These last couple of weeks have been the most exciting. I entered one of my photos in a competition to be exhibited in a gallery in Auckland. And lo and behold it got chosen to be one of 25 exhibited. 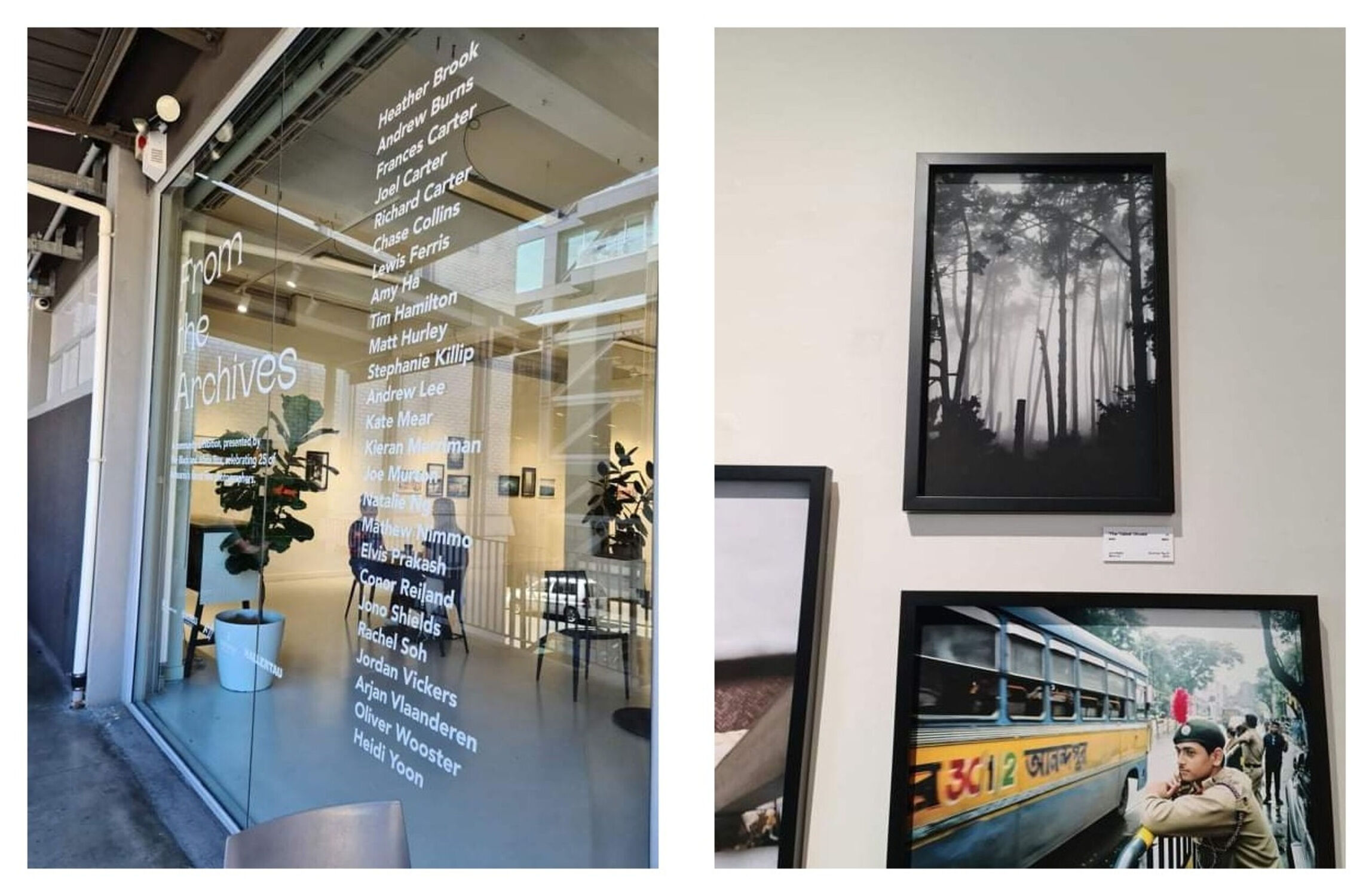 It isn't often I print my photos and never big. So walking into this gallery and seeing this thing on the wall was just awesome. A massive thank you to The Black & White Box who organised the whole exhibition, it has been so cool getting to see so many talented kiwis showing off their film photos.

The photo itself was one I took at Western Springs, in winter quite often there is tons of fog around in the morning. There is a huge pine forest at the back of the park that, maybe 200 trees big.

The forest has been off limits for a few years now as the pines are old and started to fall apart, it is a pretty serious safety concern. Auckland Council has recently marked the whole forest to be cut down and replanted with natives. Yes, they chose to do this, even though they were advised that the natives would take much better with the shelter of the existing pines.

Auckland Council has an unfortunate goal of planting 1 million trees. I say unfortunate because the success criteria for this means that cutting down trees doesn't subtract from that tally. And public opinion is that having this land open to the public would be of great benefit.

Okay. Rant over. Here is the picture. 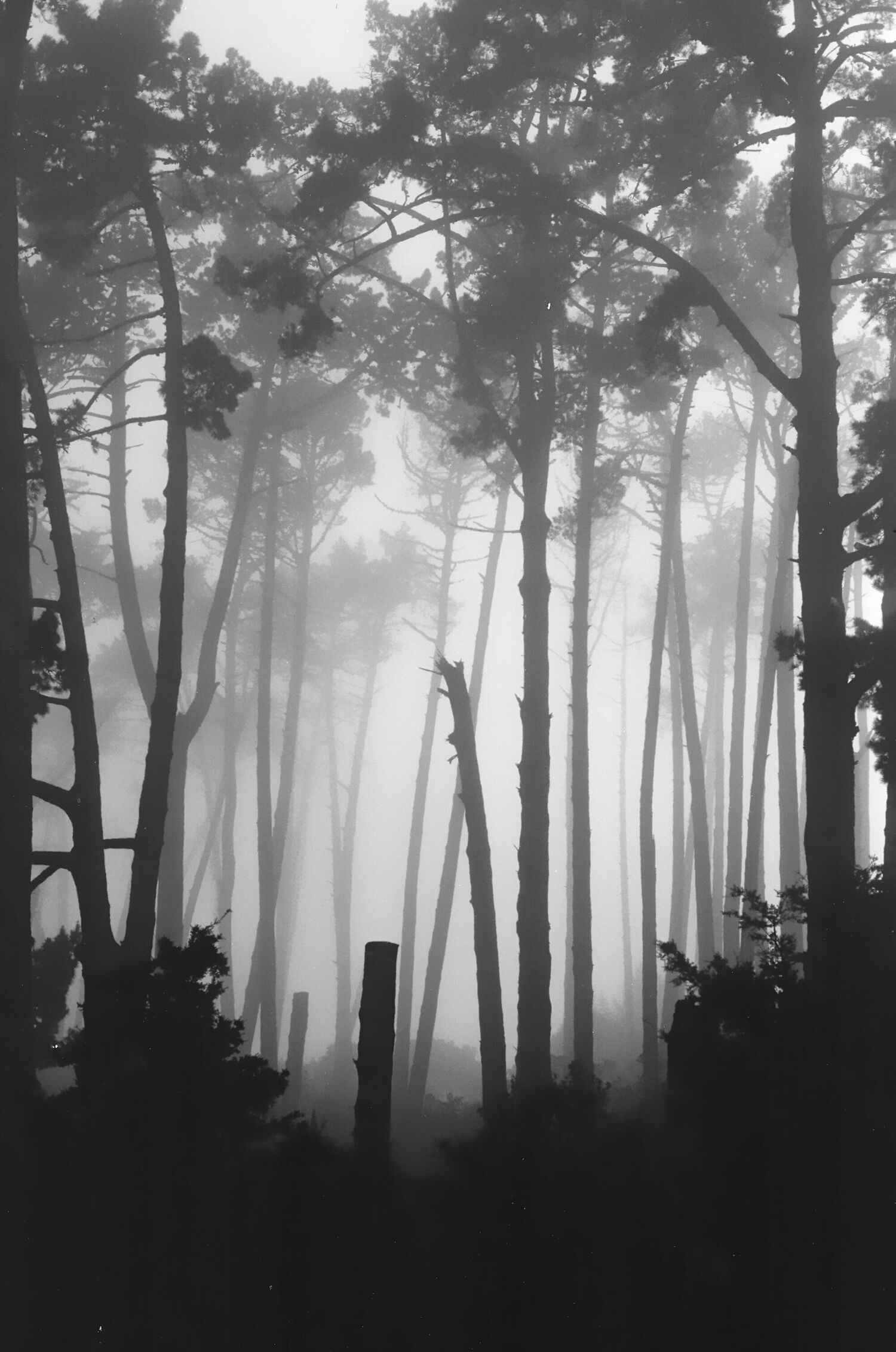