Mapping out an MVP for Feline

In a previous post I talked a little about how important it is to make a plan. You may be thinking "well if I don't have a plan, it is impossible for things to not go as planned".

Well yes. Technically this statement is correct. But it also means that when things don't work, it is hard to pinpoint why. Plans do much more than that though, they create focus and help you to make decisions.

My last plan was pretty poo, now I am replanning.

I like the GROW model, it is great for personal development, but in general it is perfect for making a plan.

We need to prioritise.

MoSCoW is a way of prioritising by categorising features into..

For me, this lets me prioritize the top features for Feline.

So Jono. It has been like a week and we haven't seen an update. What is going on?

Ok. So I haven't been super motivated to work on my gbaGameJam2021 entry lately. But that is also why I made this plan. Now I know that to get something playable, I only have a few things left to do.

This is pretty crucial. There is no point in having enemies in a game if they pose no threat to you. First though, lets break it down. I like to do this sometimes, kind of plan out how I am going to implement something.

So it may seem like a lot, but really it isn't that bad.

Halfway through I realised that I wasn't really a fan of the old healthbar though. So I decided to swap it out.

I feel like this does a better job of illustrating the whole cats have 9 lives thing. But also it is pretty darn satisfying when you get low and go back up to 9.

You might have also noticed something else in that screenshot.

I have been spending a lot of time making my sprites a lot more detailed, one of the last things was the map. So with that out of the way, here is a comparison of my GBA game a few weeks ago vs now.

I also took the time to go and redo the level, this time focussing on building it so that the player can more naturally discover how to play the game. And at the same time, not introducing too many mechanics.

I wanted the player to learn...

I don't want to give too much away, so here is a sneak peak... 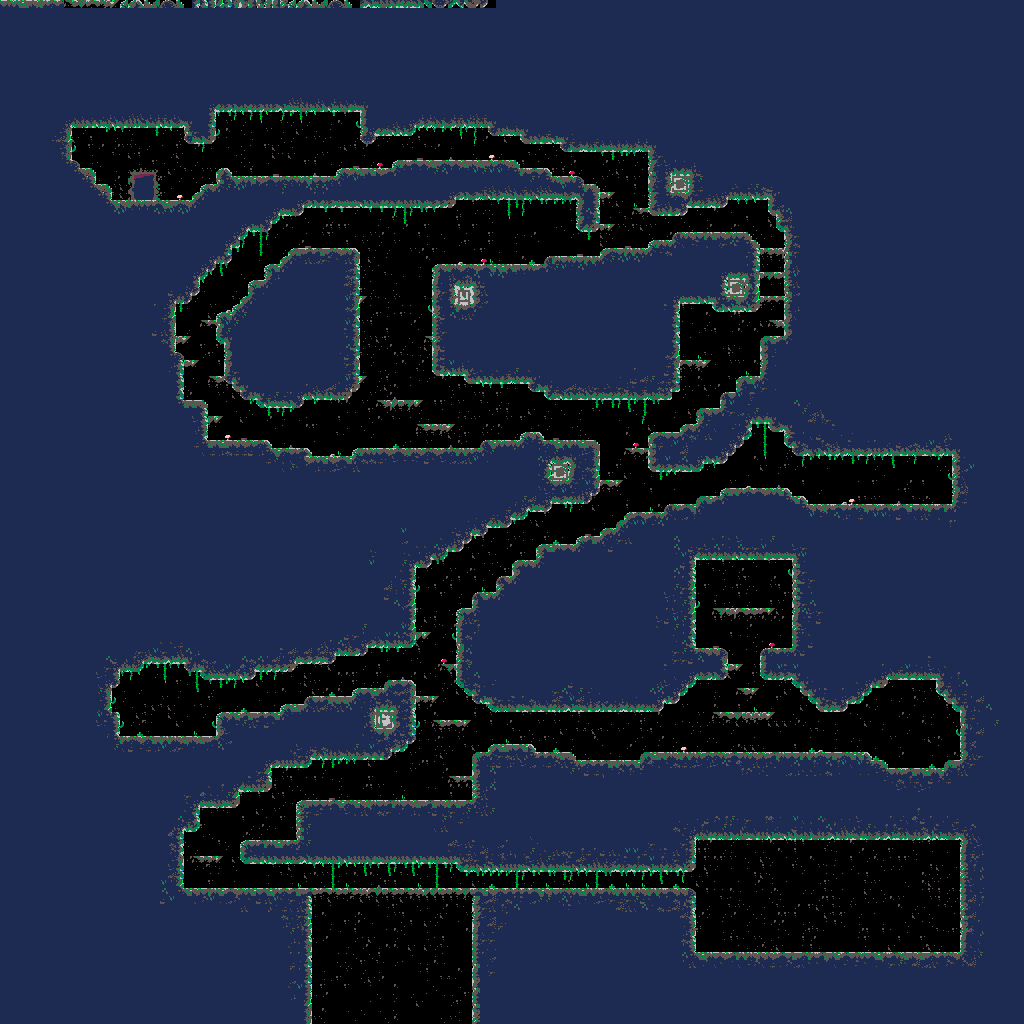 Yes! I am still putting tiles at the top of the map to tag them as walls, floor, etc.

Other benefits of Planning

Sitting down and going through the motions of planning on pen and paper made me realise that I care a lot more about the narrative than the gameplay.

I want to add more lore to my game, I love other games that do and it can add a real sense of wonder.

My idea is to add these mystical tablets around the world where the player can use them to discover forgotten secrets of this dungeon.

I am also toying with a couple of ideas for them.