Following on from the success of the GBAJam21, the GBAdev community has decided to wrap up the year with a relaxed winter game jam. The optional theme is Frozen.

Check it out on Itch.io here.

Based on the last GBAJam that I did, I knew I had to reel in the scope. There were two games that I kind of had in mind.

No Internet, Even less power

This summer (NZ) we are on the road travelling around New Zealand in our little car SoyBean. This means that while I have been able to recharge my phone and look at the jam page, I haven't been able to do any programming.

So instead I write code, data structures and come up with ideas the old fashioned way. 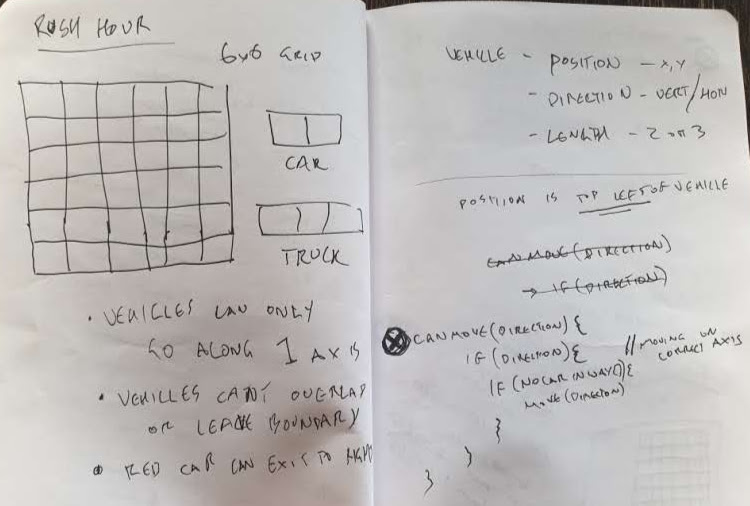 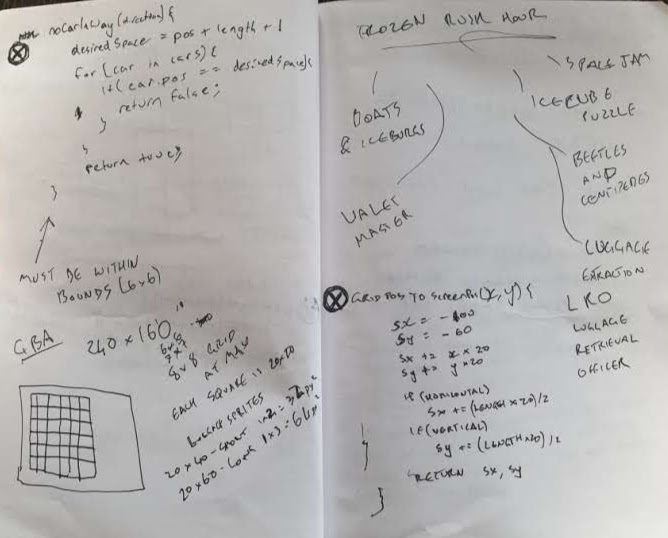 I thought it might be interesting to compare one of the functions I wrote psuedocode for, with the implementation code.

Very similar, the only thing I missed was offsetting the width after rotation of the vertical luggage. Neat.

The plan is to keep this up and only turn my laptop on when I absolutely need it.

So how far have we got?

Well. I have the following working...

The idea is that you are an expertly trained Luggage Retrieval Officer, maneuver luggage in tight spaces to remove misplaced items from the aircraft before take off.

I also made a pretty neat title screen. 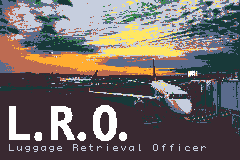 Ranked in order of importance..

As a newly hired Luggage Retreival Officer you will have to climb through the ranks, start off retreiving low risk luggage. But eventually you will have to take on bigger more demanding challenges, retrieving misplaced FBI evidence or handling bomb threats in the cargo hold.

Are you up for the challenge?

Play through the bugs and featureless game, first 10 puzzles included.