For my birthday my amazing fiance got me the gift of a bulk roller and a 100ft roll of Kodak Double-X 5222.

I have wanted to get into bulk rolling for a couple of reasons..

This is my experience and my first 6 rolls. 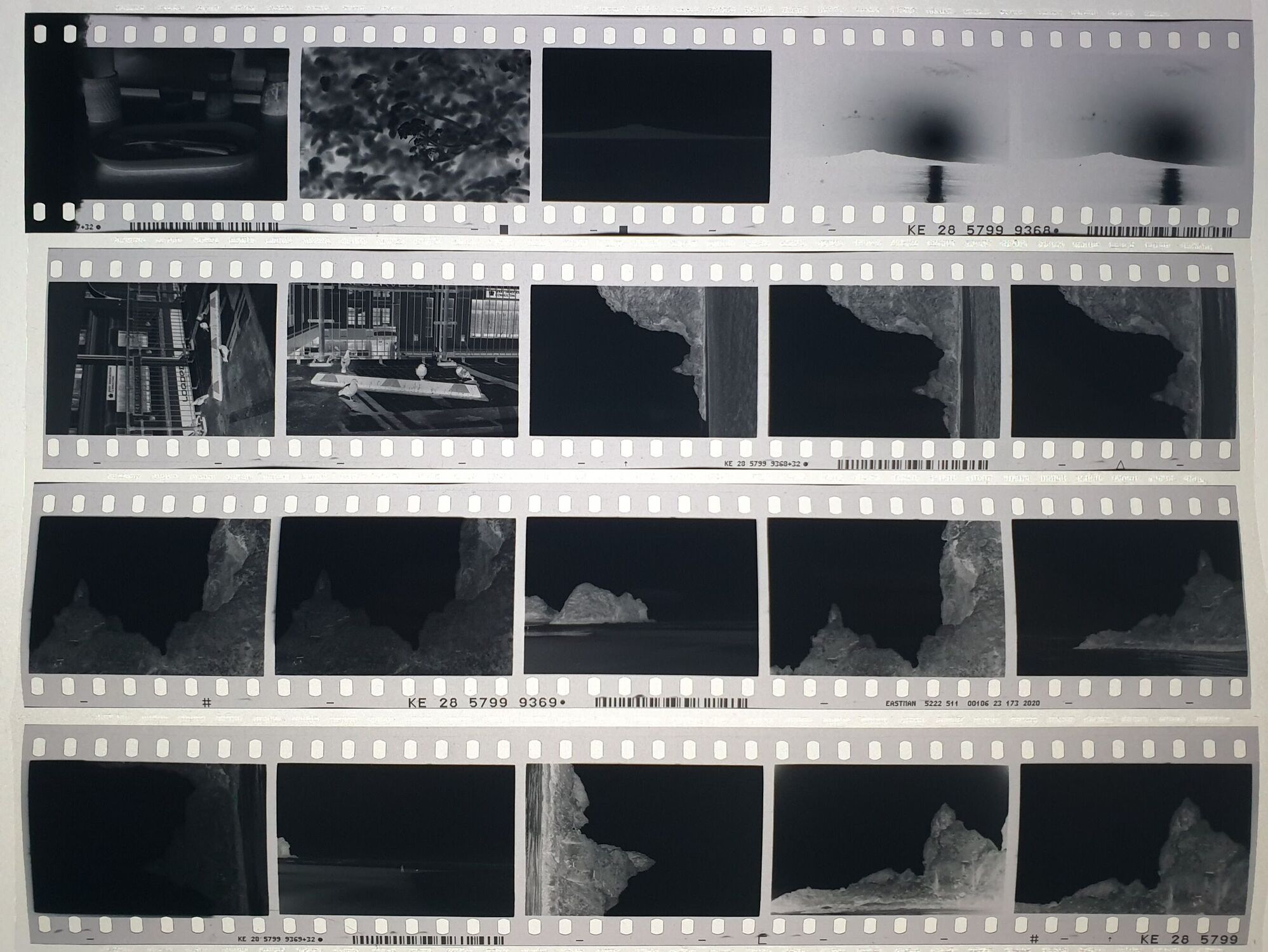 They came out quite dense and my Plustek 7100 had some trouble scanning them. You can see the scan lines are very noticeable in the below photo. 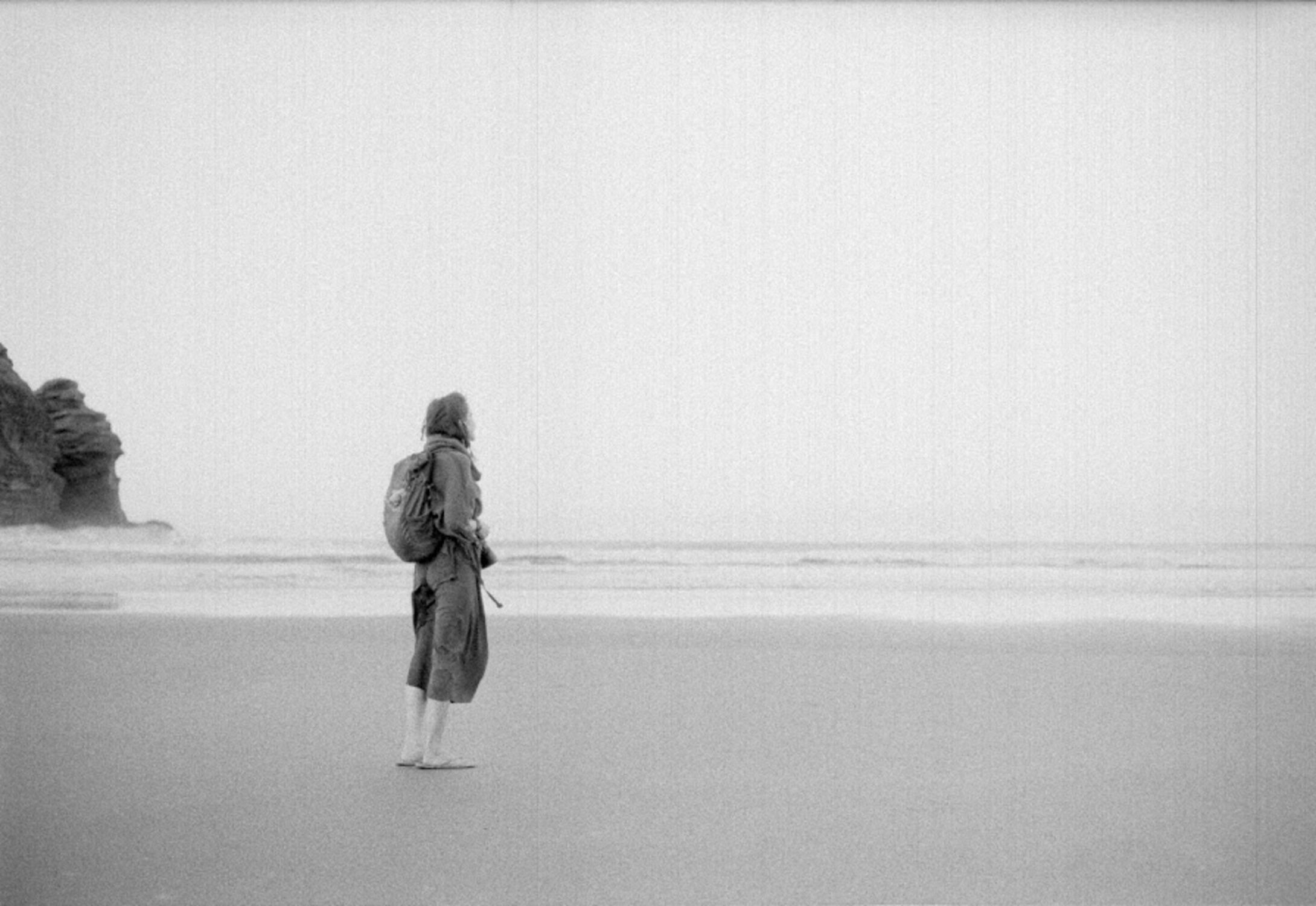 My second roll was shot under the same conditions and came out pretty similarly.

After getting these results I had a look online and found that a lot of people mentioned that Double-X likes to be under-exposed. Even by as much as a whole stop or two.

To test this I did a short roll, but now metering for different ISOs from 64 to 1600. 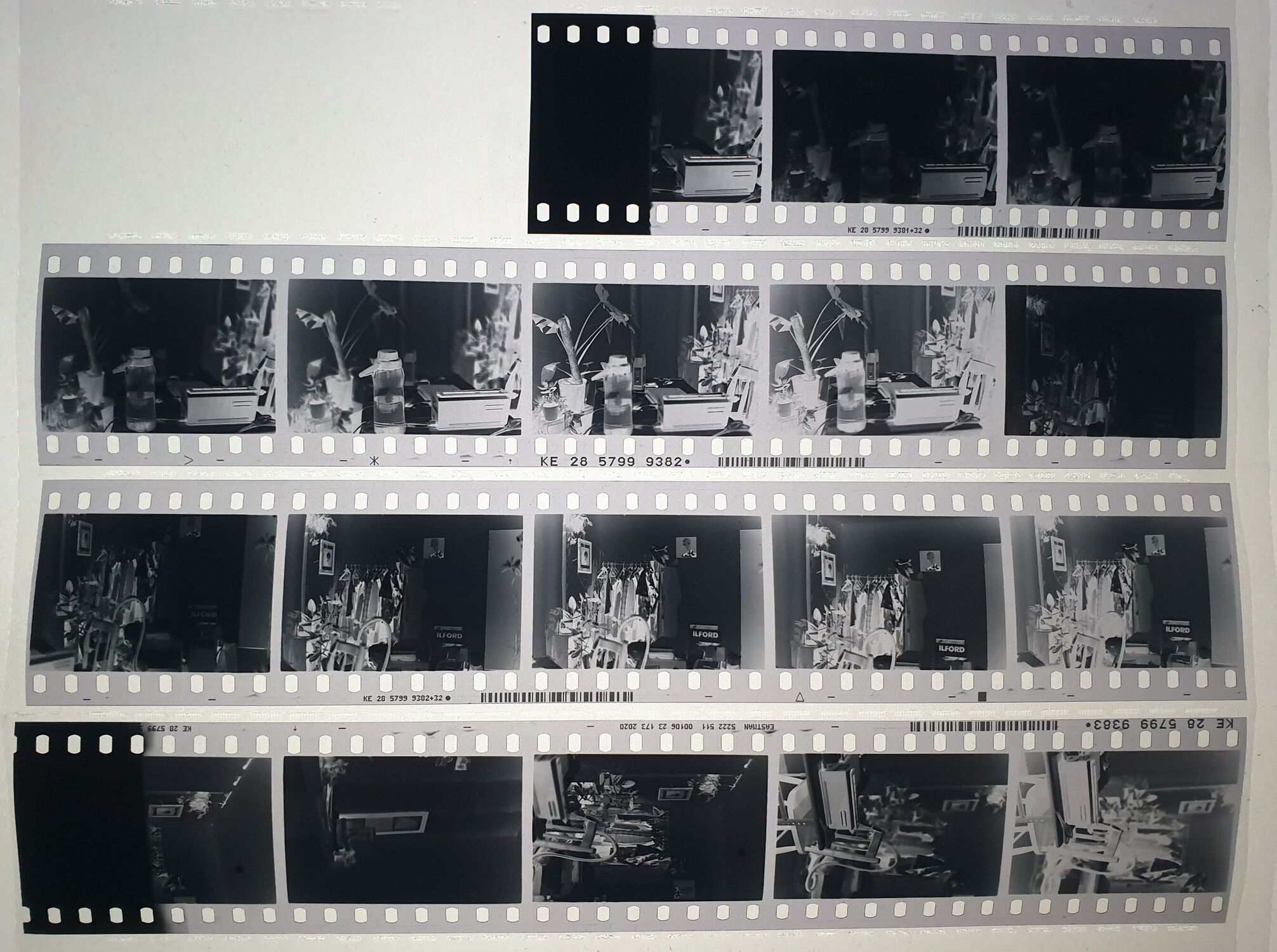 The scans below are exposed as follows.. 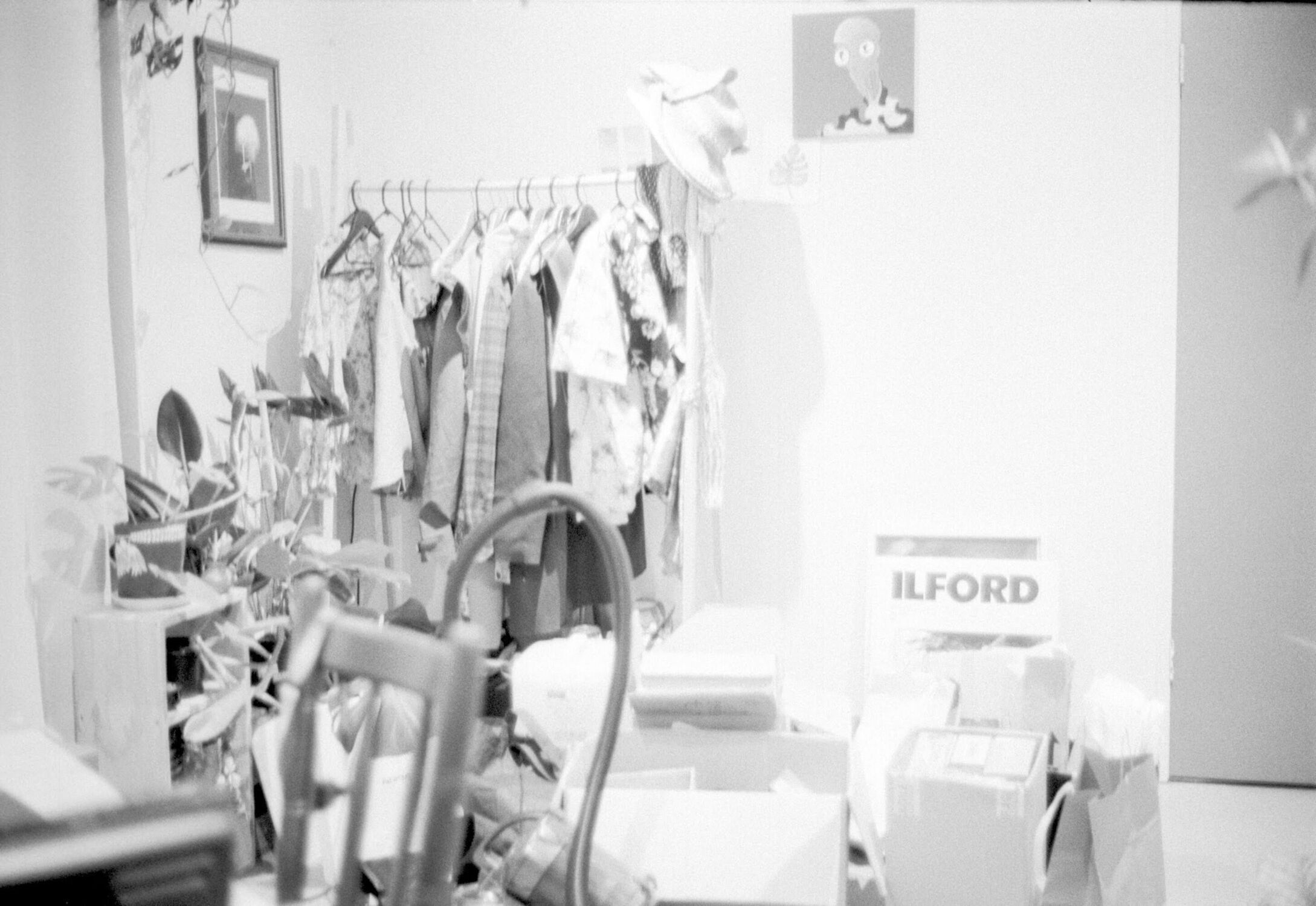 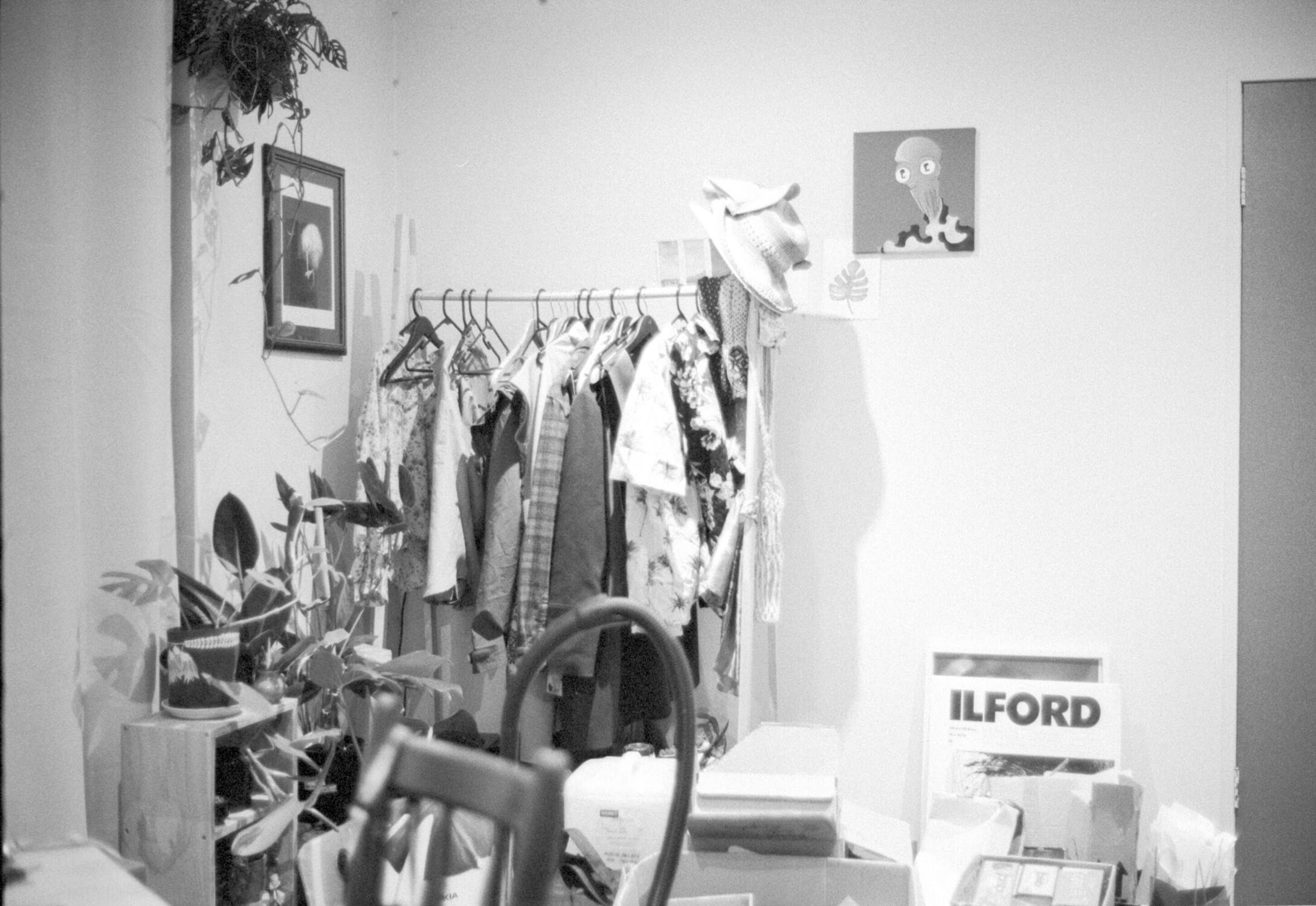 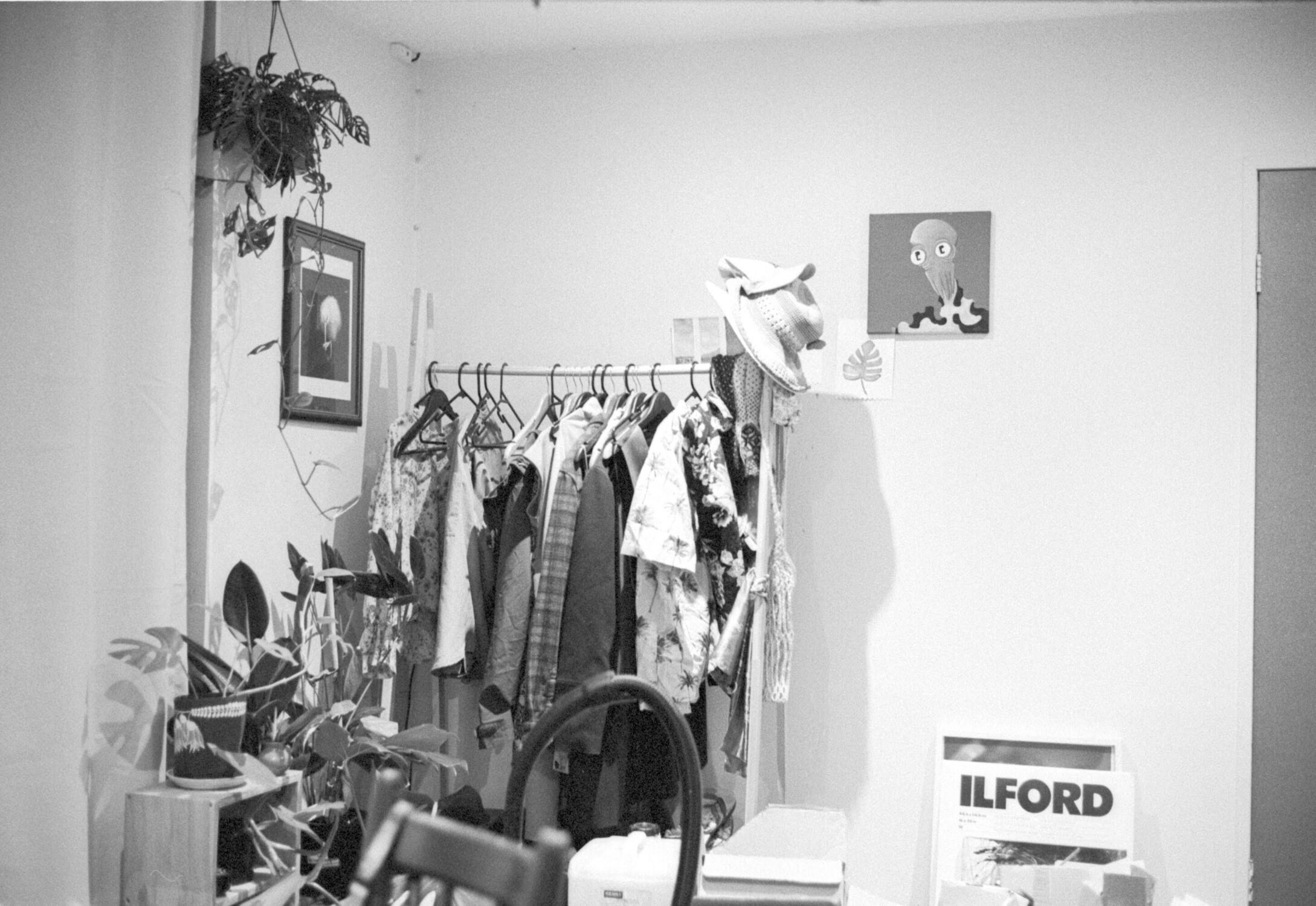 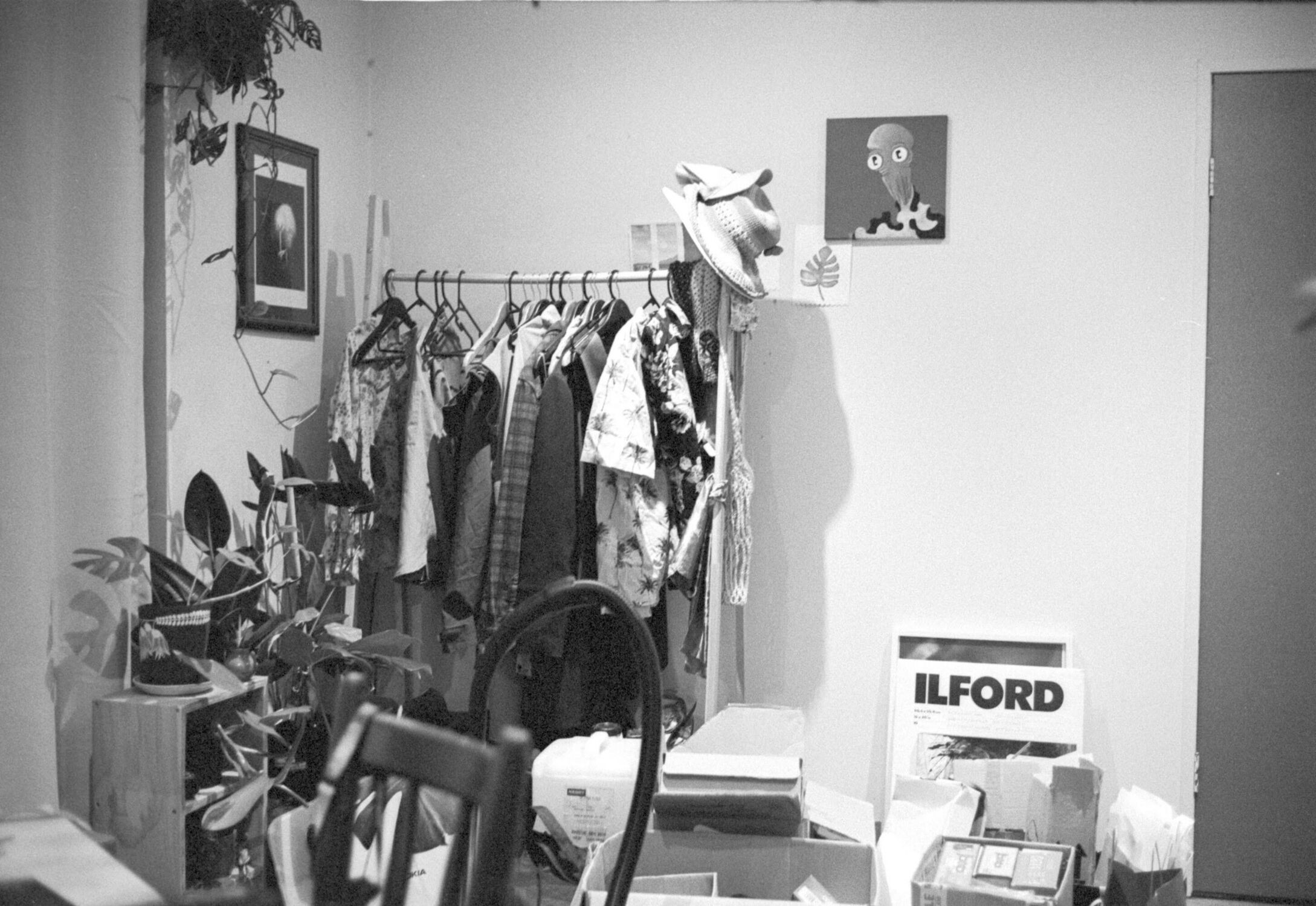 Using this as a guideline I decided to shoot my next few rolls in the 400-500 ISO range.

They came out much better than the last batch. 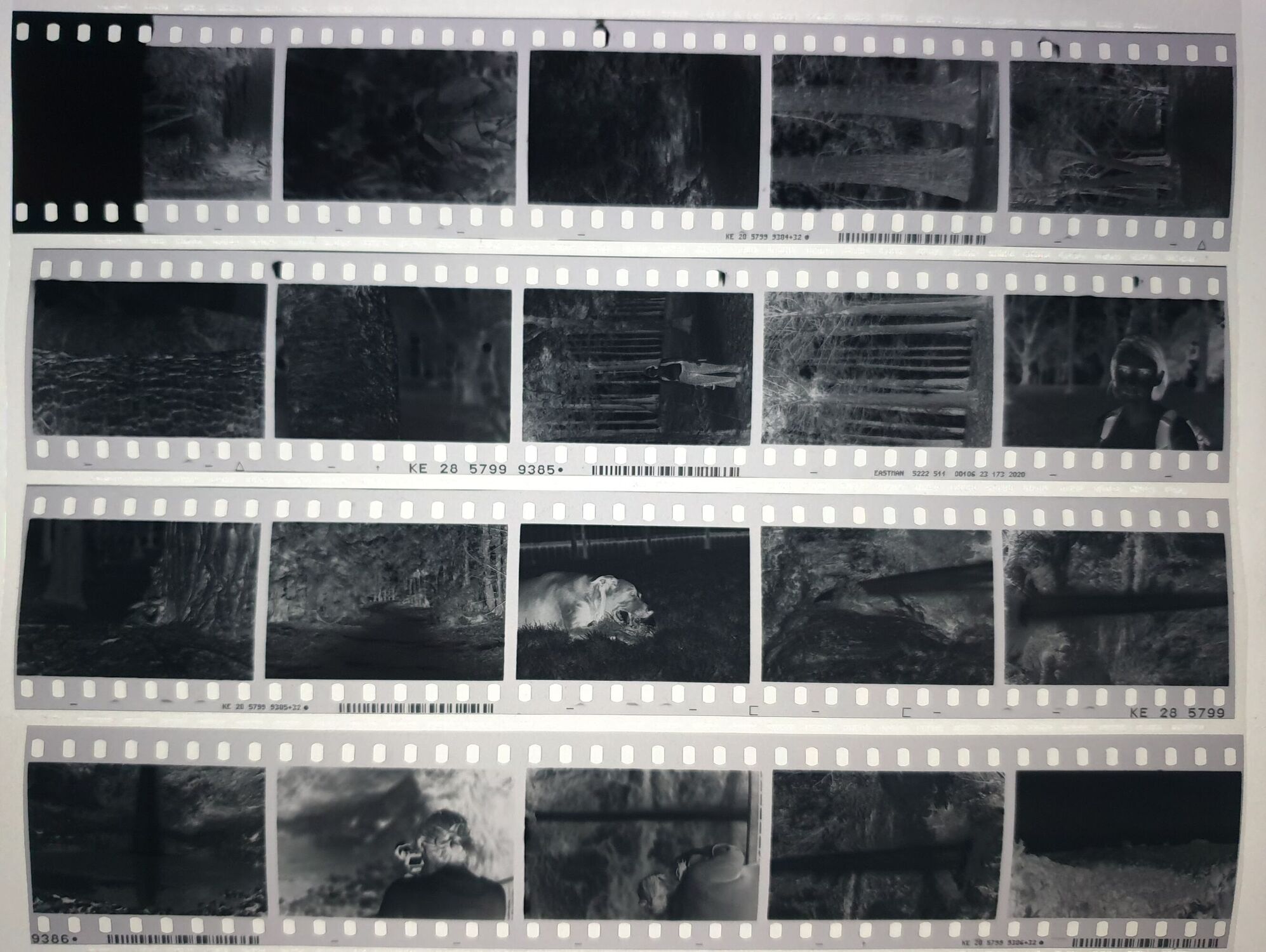 Some were still a touch overexposed, but getting pretty darn happy with the results. And considering the price of buying this in bulk to most other black and white films, it is probably something I will stick with.

I absolutely love this photo. 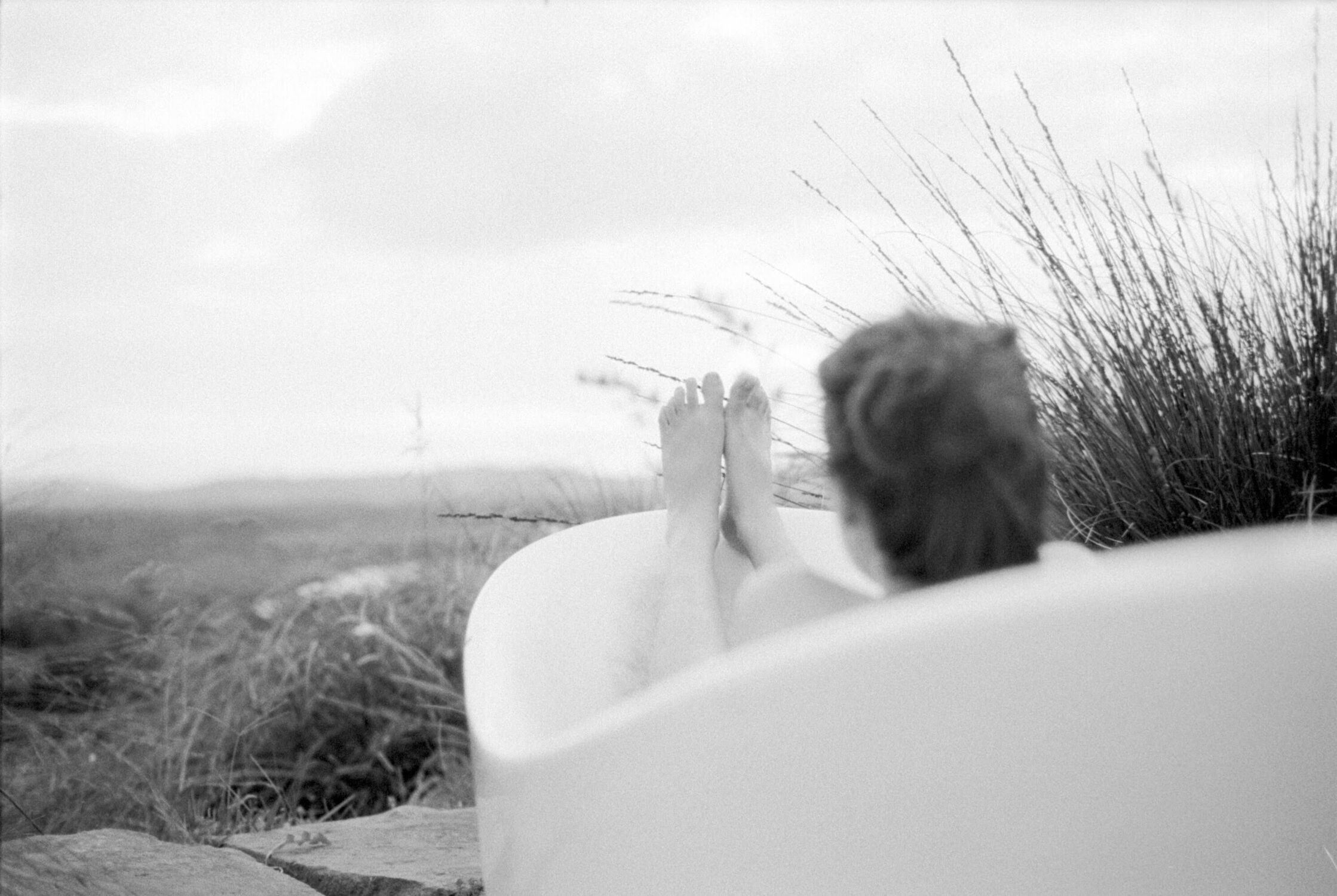 All of this did make me realise something though. What if I just have the development times wrong and I am unintentionally pushing my film?

Kodak Double-X 5222 is already a kind of unusual film and LC29 definitely isn't the most common developer. There were hardly any options on Massive Dev Chart for this combo.

So I looked up some other popular films with this developer and compared them to another developer...

It looks like other emulsions have a bigger step down in time when moving from D76 to LC29. So the next experiment will be taking photos at 200ISO and developing them for a shorter amount of time.

Note : I should really invest in a thermometer

This was shot at 200ISO and developed in LC29 for 5.5mins. The aim was to try to reduce grain and ideally make better use of the latitude by shooting at the film's native speed. 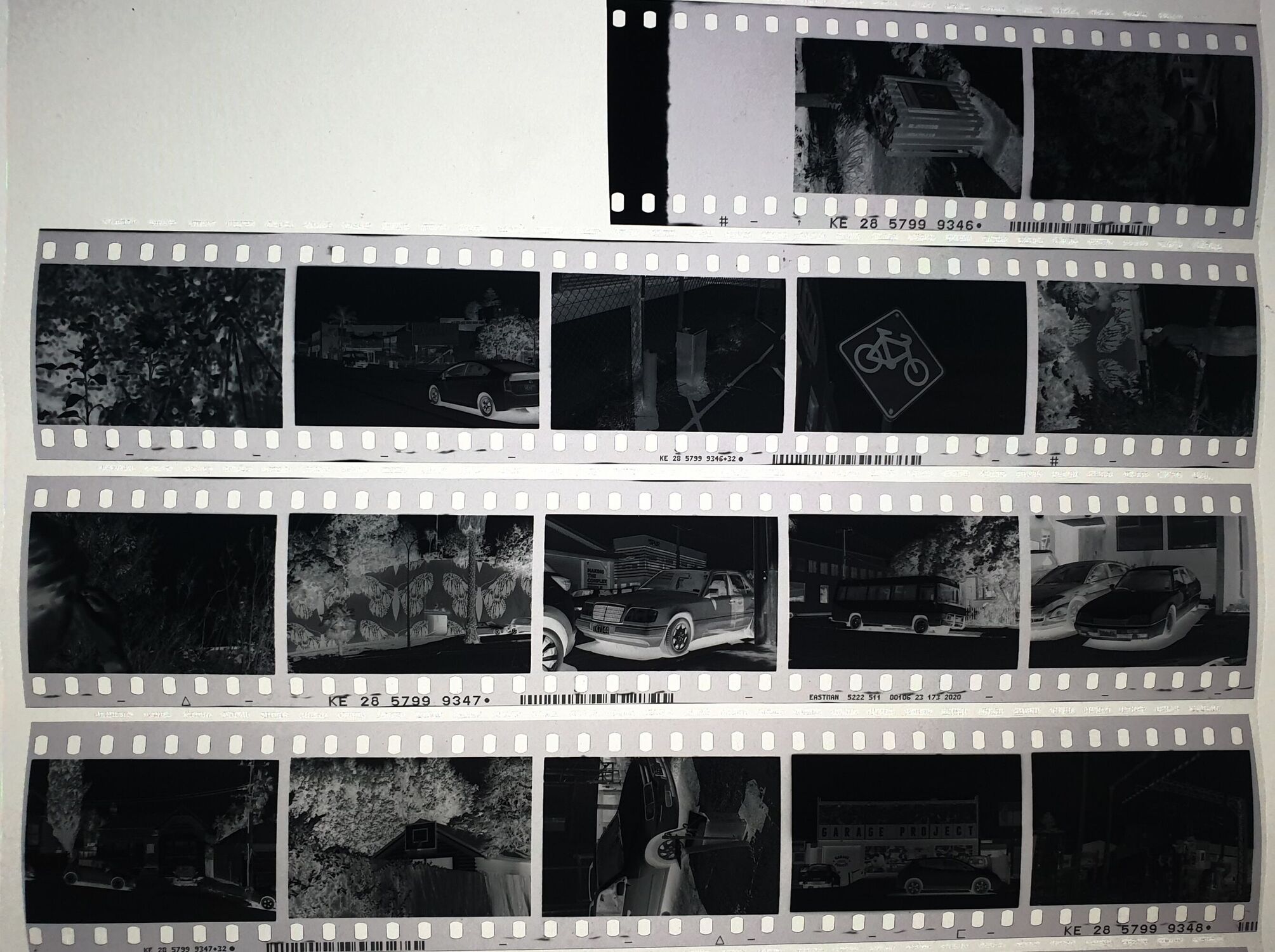 I am not sure whether or not I have necessarily achieved that here. But either way I have grown a lot more comfortable using Double-X and more confident pushing it. 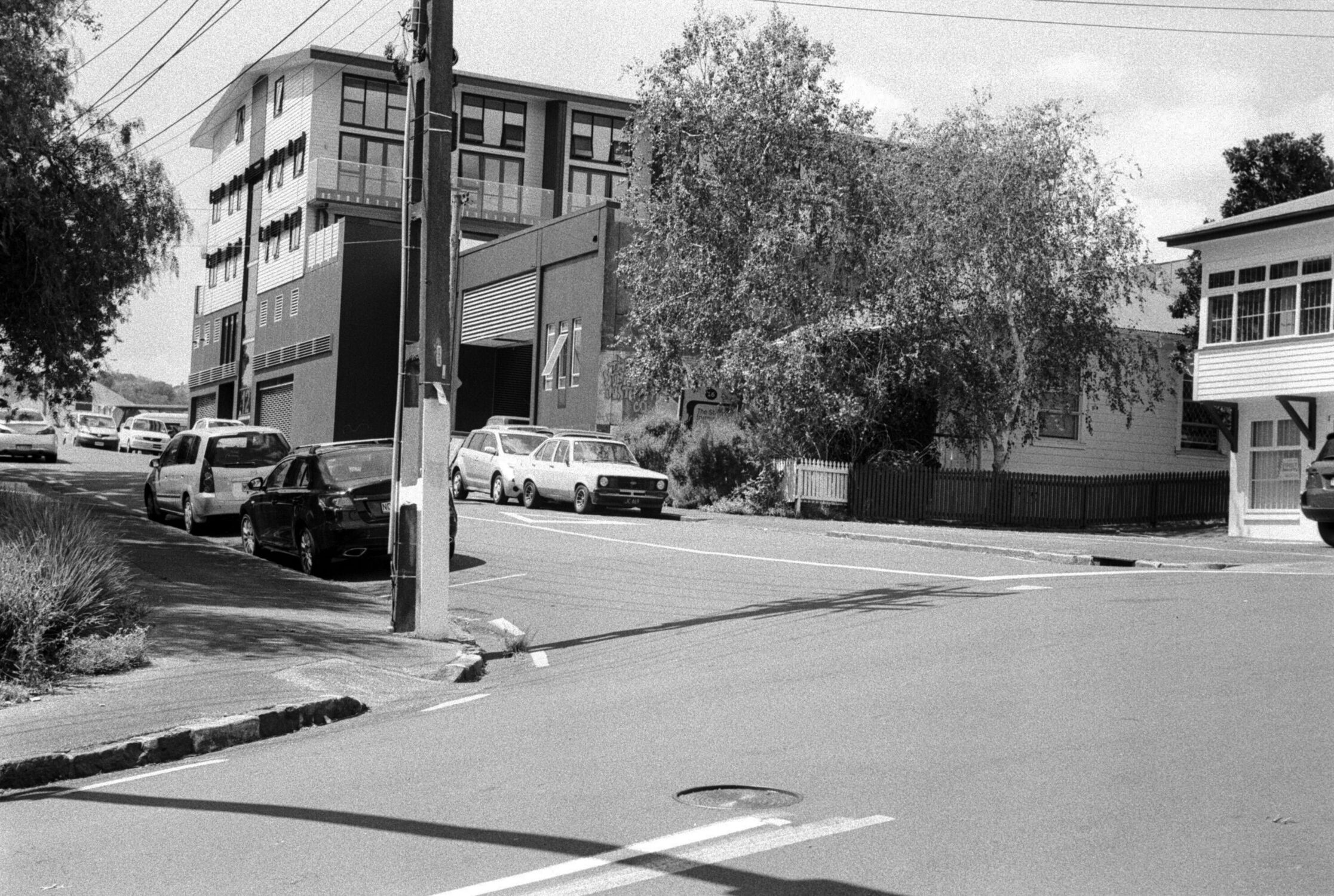 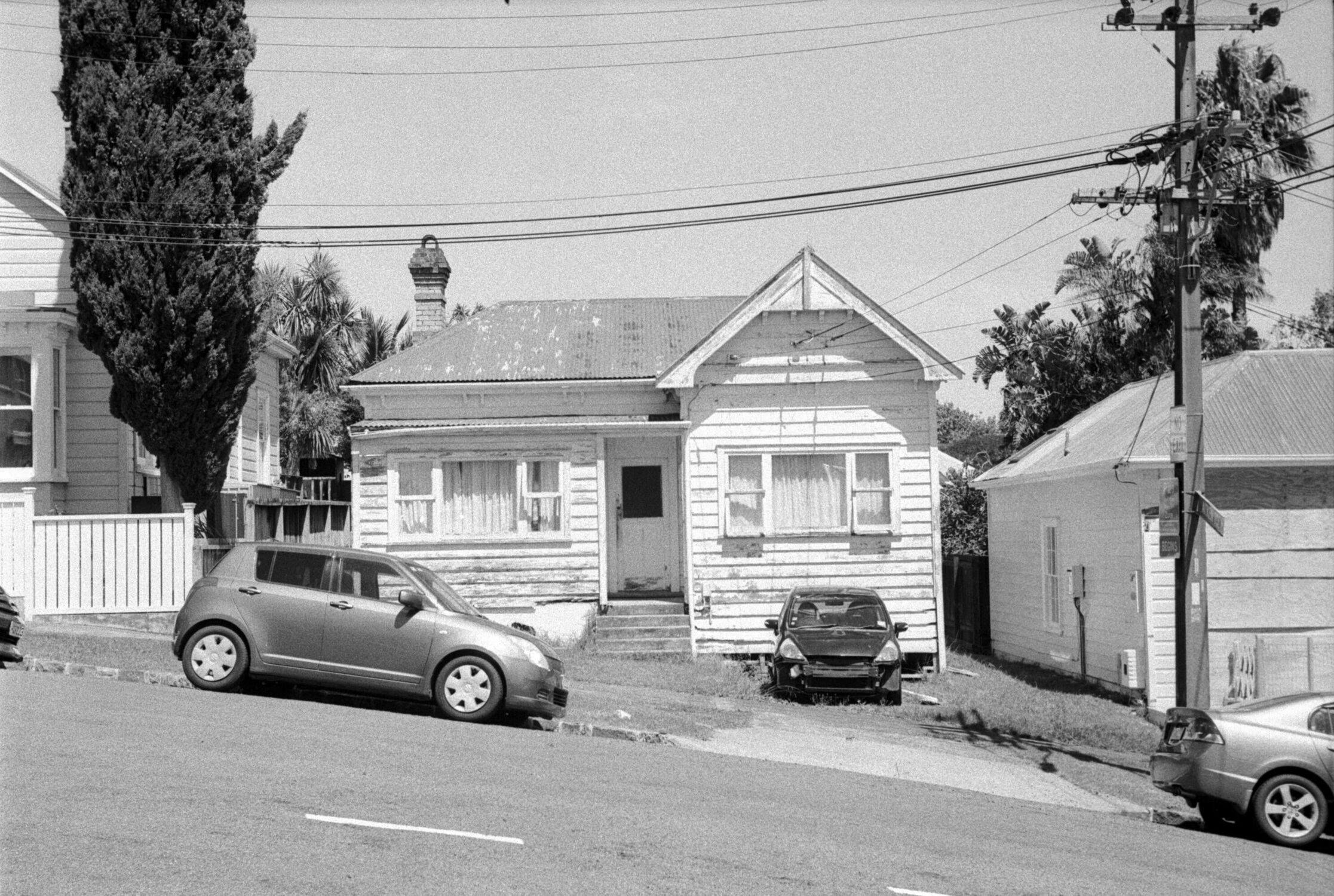 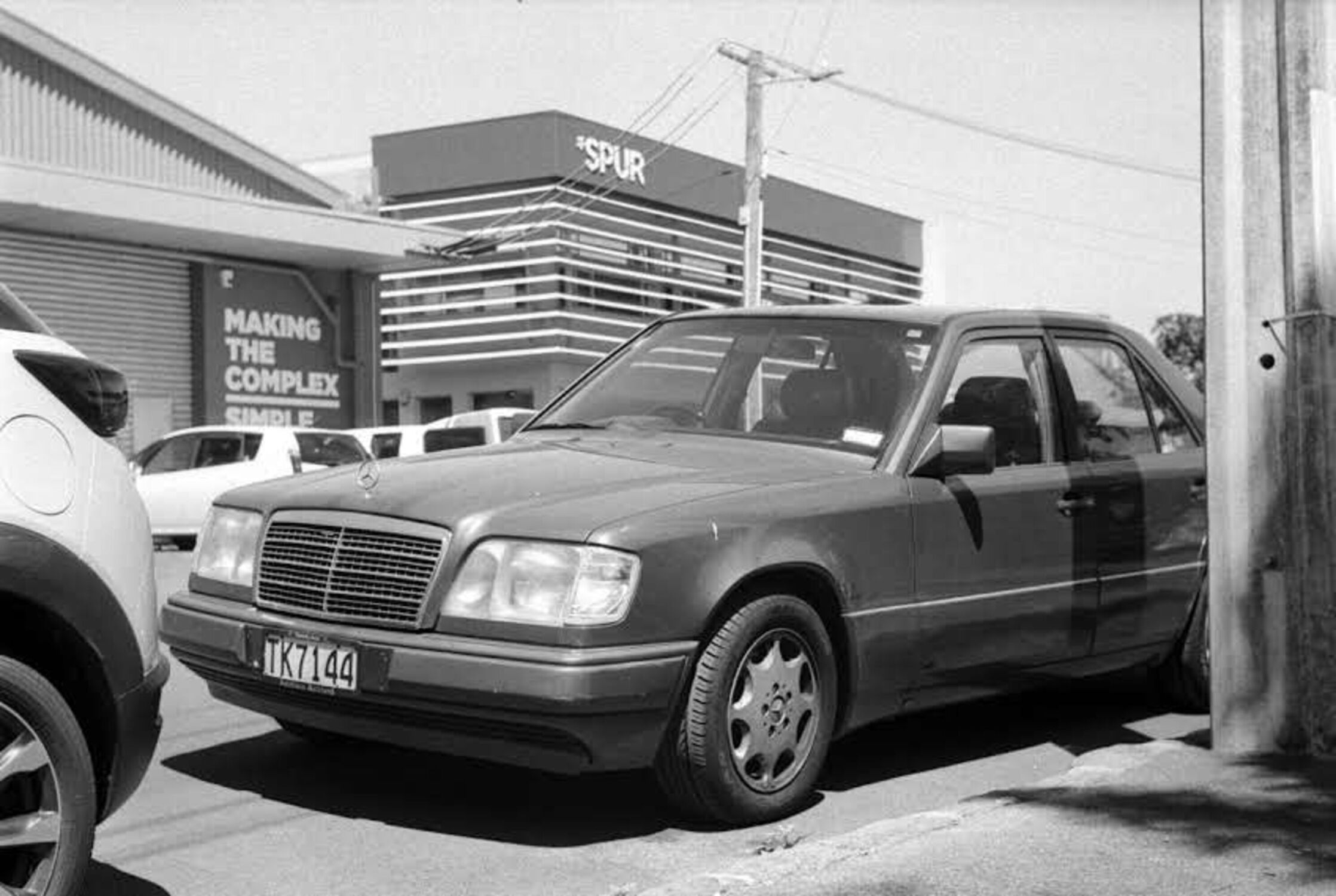 It has been a really good experience and I am only just getting started with my 100ft roll. Something like 20x 24exp rolls left to shoot.