Another Level, Dialogue and NPC's

The last 3 nights I have been staying in a campsite with no cell reception. But thanks to the awesome docs bundled with Butano, I haven't really hit any major snags.

And without the distractions of the internet I have made a lot of progress in the last few days.

Our story has to start somewhere, and the idea being that the bad guy broke in and kidnapped our hero's family. We should start there. At home.

Am I super happy with this level? No. But I am adding scope faster than I am finishing things, so this will have to do for now. You may have already seen a sneak peek at the next thing that is coming.

This game will have NPCs and enemies, I definitely don't want a dialogue heavy game. But a little in the right places is enough to further the story and create depth.

This wasn't as much work as I thought it would be either. I am trying to keep the code light in these updates as the source is linked and you can dig if you are interested. But I will still share a little.

The constructor takes an NPC_TYPE enum and sets the sprite and _lines text that the charater will say. Then I can just call update() every frame, talk() when near_player(player_pos) and they choose to interact.

_current_line and _current_char are used as indexes for where the conversation is up to, each frame a new char is added to the screen to get the cool text appearing animation.

I am going through the process of trying to improve my sprite work. Some of this has involved adding more detail to the existing dungeon map from last week.

I also took some time to have a go animating the cat sprite again at a higher resolution. At the moment everything is at a 2x scale, so I figure I might as well try to make it look nicer.

Sprite on the right is the original.

Okay, chonky leg boy. I know what you need...

Worse. Much worse. Okay, maybe time to give up on this and come back later when I have reference pictures.

Yeah, it is hella cute.

And this is where I have spent the last few days... 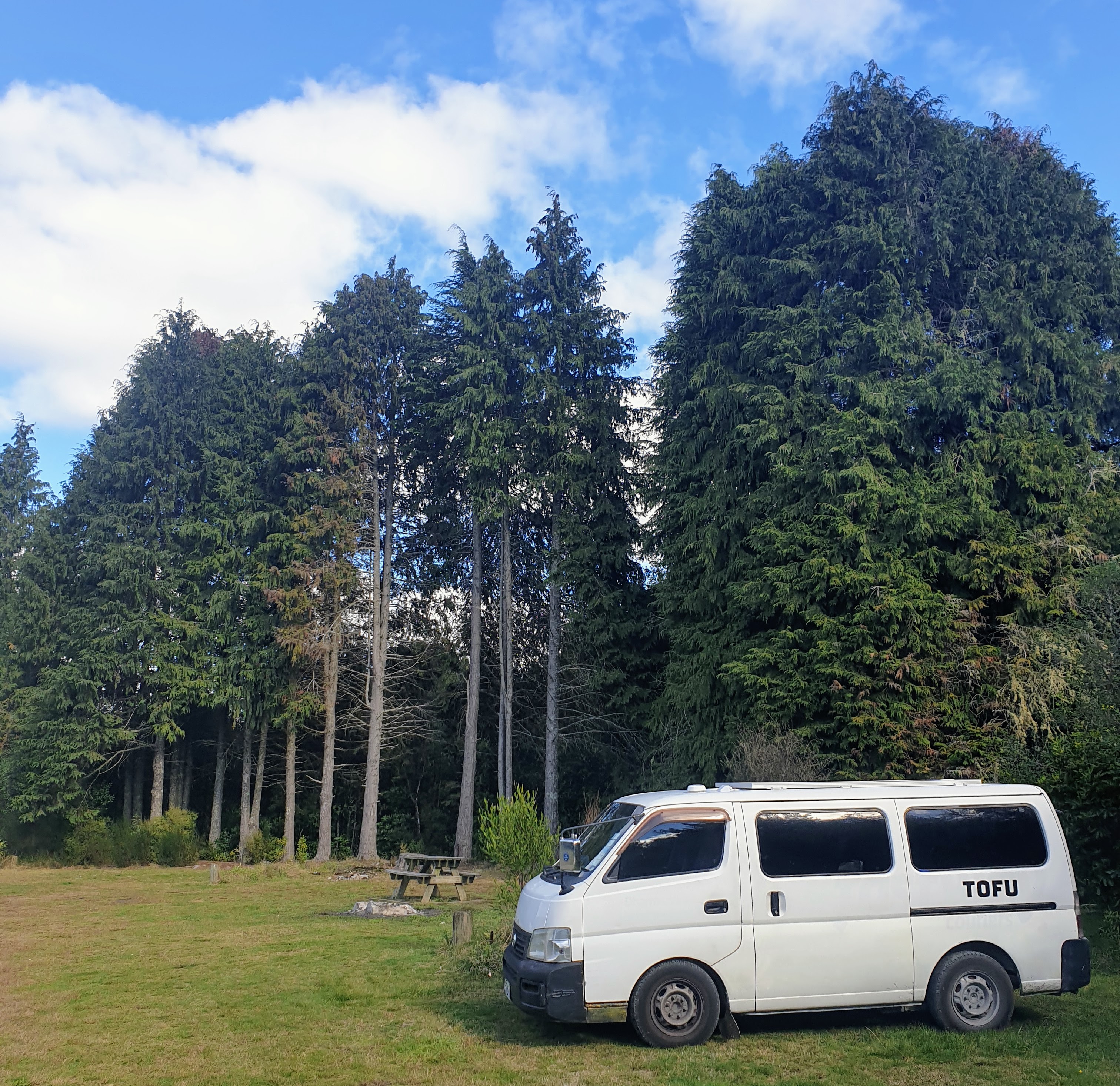 Also note below I am also now including playable copies of the .gba each time I make an update.