Buys second hand film camera, what is up with these photos. 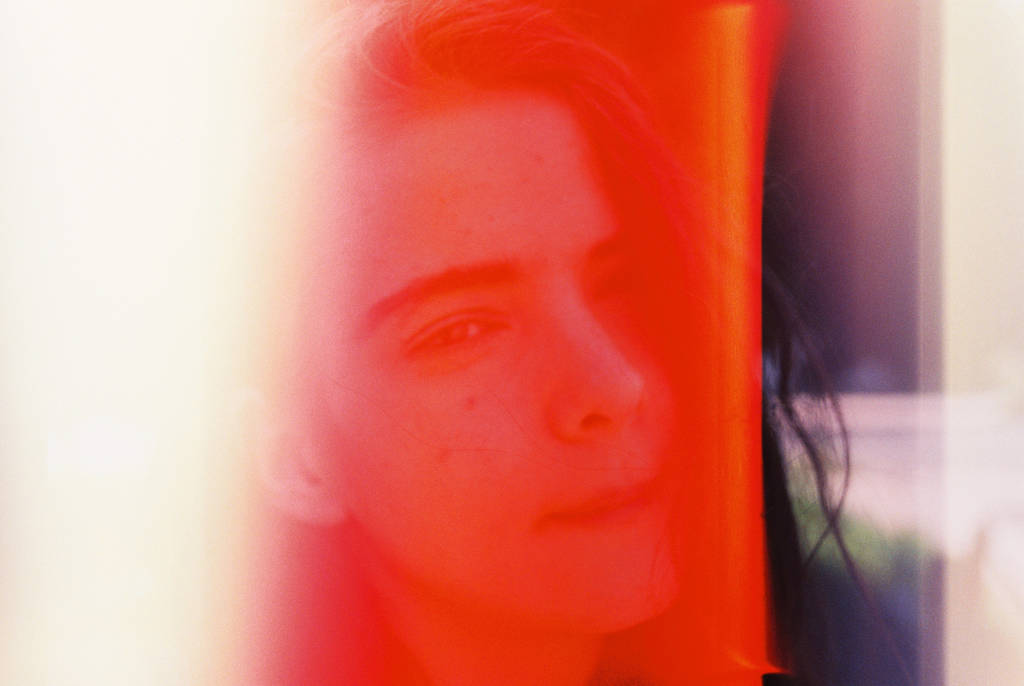 It turns out the camera I purchased has a light leak😔. Which means that all the photos I took in Japan look like this. I mean it’s pretty cool, but got a bit frustrating looking through 72 of them. 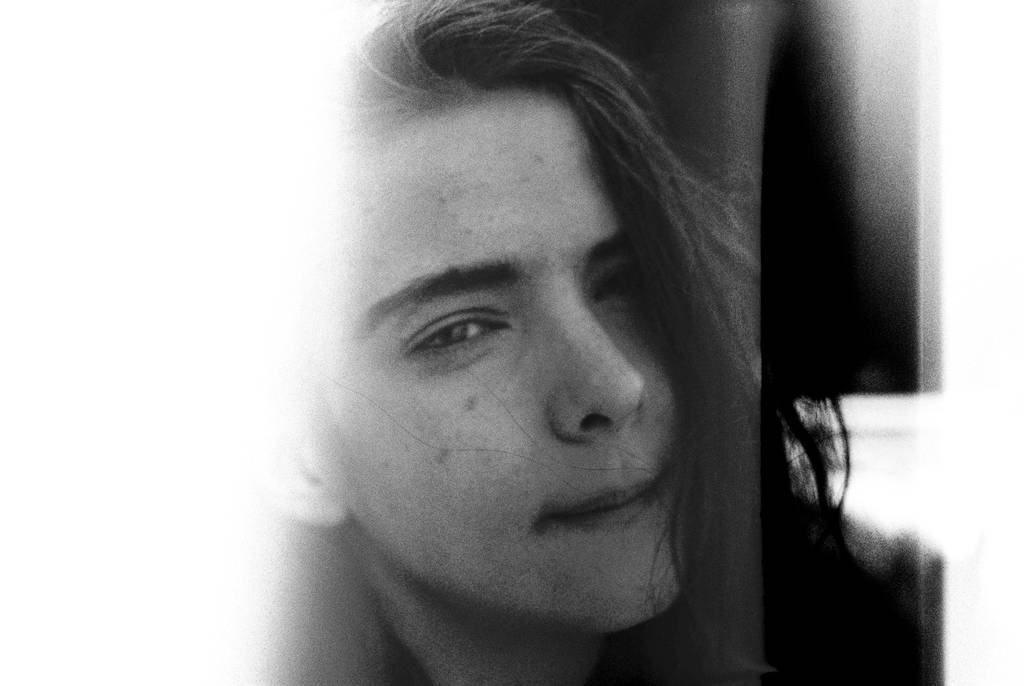 I’m not pro enough at photoshop to fix this (yet).

But I figured out how to salvage some of the photos. First by desaturating and then playing with the brightness & contrast. 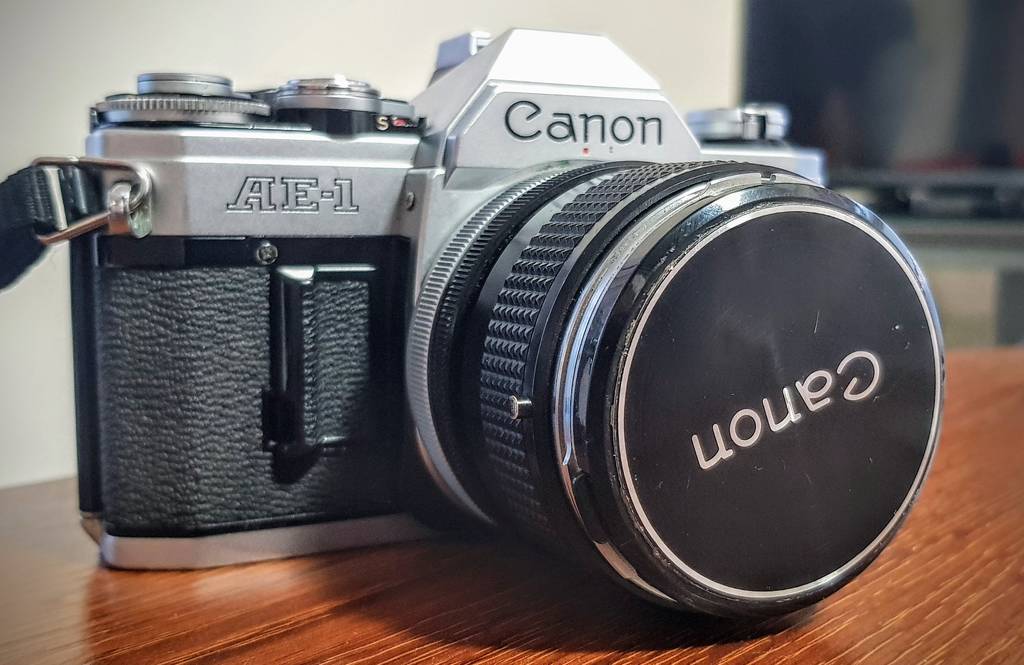 I just bought my first serious camera today in Tokyo, Japan. It’s a Canon AE-1 film camera. Gorgeous. I have been eyeing up film cameras for the last couple of months.

I often see something cool on reddit and think to myself. Wow. I want to do that. Then I go through a phase of learning. Handwriting, 3D printers, drones, sewing and more…

This time film cameras. I think the physicalness of it attracted me, the way you create a physical output rather than merely flipping some bits on an SD Card.

An alternative to Scrum. Athletic Development is a framework for high performance.

I stumbled upon something called Athletic Development just a few weeks ago and it looks very cool.

Before I start, there is guide for it availble here.

I have been working with Scrum for nearly 3 years now. It has been a pretty great experience, but there are some bits that people with a fixed mindset find difficult. One of the things I like about Athletic Development is just how extreme it is in these areas, it helps to convey just how important certain aspects are.

Moving from I-shaped to T-shaped is hard. In Scrum we have all the skills necessary in the team so that we can do the job, but sometimes you have a front end heavy sprint or make a change that requires a lot of regression testing. This makes the workload unbalanced, if your team is not ready and stuck in a fixed mindset this becomes a blocker. In a new Scrum Team this is escalated externally and may be handled with more resource, or the risk of the work being delayed is accepted. But if this was an Athletic Coalition then “No one works on anything alone” and “We don’t divide and assign tasks by skillset.”

This is something that can help a new team cross skill and I wish this was explicitly part of Scrum. It also makes it easy for the whole team to feel commitment and ownership of the sprint, because they are all working on everything.

It is not like there is no Product Ownership. There is, but the whole team do it. This takes the idea of ownership and empowerment much further than Scrum. It is important to mention though those skills still need to be in the team. You need stakeholder management, customer insights and market trend knowledge, among other things.

One of the parts of Scrum that is often overlooked is the purpose of a daily stand up. People get into the habit of sharing a progress update. But the real value of the daily scrum is as a team to inspect and adapt. Look at where you are and where you want to be at the end of the sprint and adapt what your plan to suit. Athletic Development splits this into its own event at the end of the day. The team along with stakeholders look at the increment produced that day, feedback from this session be taken on immediately rather than in the next Sprint.

Scrum mentions that the team can adjust the Sprint Backlog if needed, eg. add or remove items. But it doesn’t talk about how. When we start a sprint we set a goal and then pick the stories needed to achieve that goal. Even with very thorough task breakdown there will always be unforeseen changes to the work, the implementation changes as we progress and learn more during the sprint. So the plan may change, but the goal stays the same. But in Athletic Development there is an expectation set that the Sprint will change course as feedback is received.

Overall it looks pretty interesting. The one problem I have with it, is that it looks intimidating. I don’t know any teams that would volunteer to do this unless they do something like it already.

If you want to know more about Athletic Development or just have a chat, then jump into their Slack Channel rather than commenting below.

How do you know your salary is fair? Is market rate?

“We are an industry leading company and we commit to paying you fairly relative to the market and to similar roles within the company”. Most companies will make a claim like this, but very few actually divulge the information to back it up.

Why is salary information inherently private in today’s society?

Most companies these days encourage transparency, trust and openness; some even have these as company values. But very few companies disclose this kind of information.

Let’s look at the pros and cons for pay transparency.

Considering this, one solution might be for leaders in an organisation to encourage discussion about salary. It is important to remember that some people want to be private about the amount they earn and that everyone should be made to feel comfortable in their place of work regardless of if they want to share this information or not.

Where do you think this whole thing originated?

What did I miss?

What does it mean to be a mentor? What skills do you need? What would a mentorship service look like?

Recently I facilitated a Coding Course for Girls. It was hella fun and I really enjoyed it. I love being able to share my passion for coding with others, it’s especially exciting being able to give them their first taste of it.

One of the students came to me afterwards, they wanted to stay in touch so that they could ask questions and such.

I have been thinking back to some of my mentors over the years. What impacted me most wasn’t what they said but the way they said it. What struck a chord with me was the way that they acted and the way that they held themselves. It was this very personal aspect that helped to build the relationship and helped me grow.

I want to be able to help people and answer their questions remotely, but I don’t want to lose out the parts of the interaction that make it personal and memorable.

Small steps and iterate I guess…

I am starting with an online form that I can respond to, I can also post the answer that I give people on my website.

Are you a mentor or a mentee? What do you think matters most in this relationship?