Playing around with something a bit different. The Yashica 35 M

Look at this beauty!

It shows its age in how you use it. It has a lightmeter on the front that I thought was a flash hahaha. It uses Selenium, a chemical, to measure the light rather than the more modern silicon semiconductors.

The lightmeter displays a number on top of the camera telling me what the EVS (exposure value scale)is, so that I can choose an appropriate aperture and shutter speed myself. 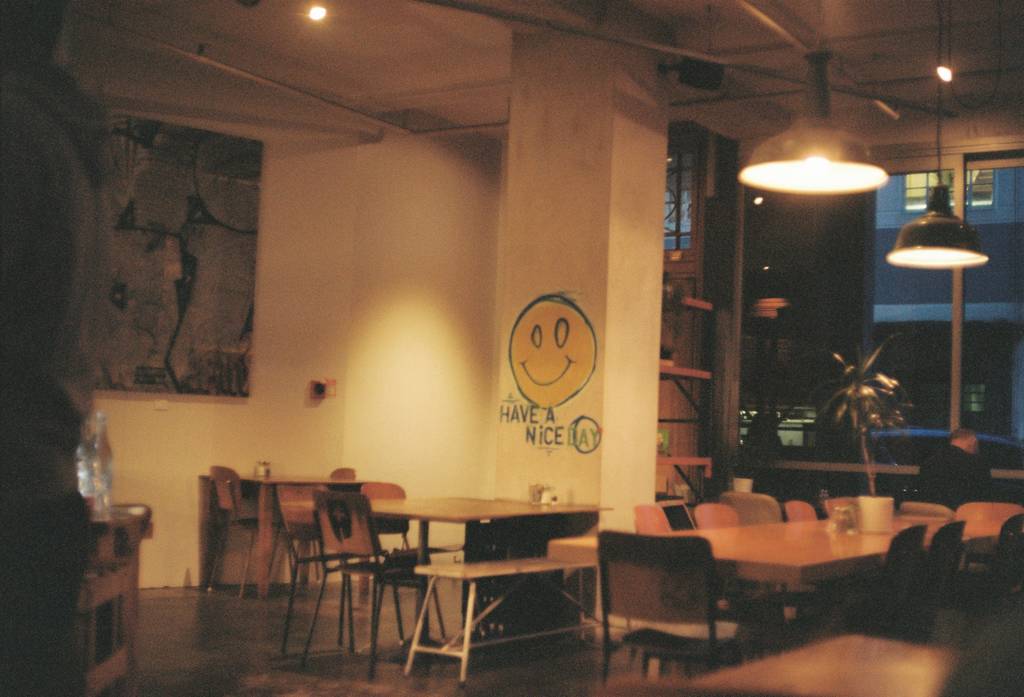 The other noticeable difference with this camera is that it’s a rangefinder. Sadly the viewfinder is not very visible and makes focussing this camera difficult. 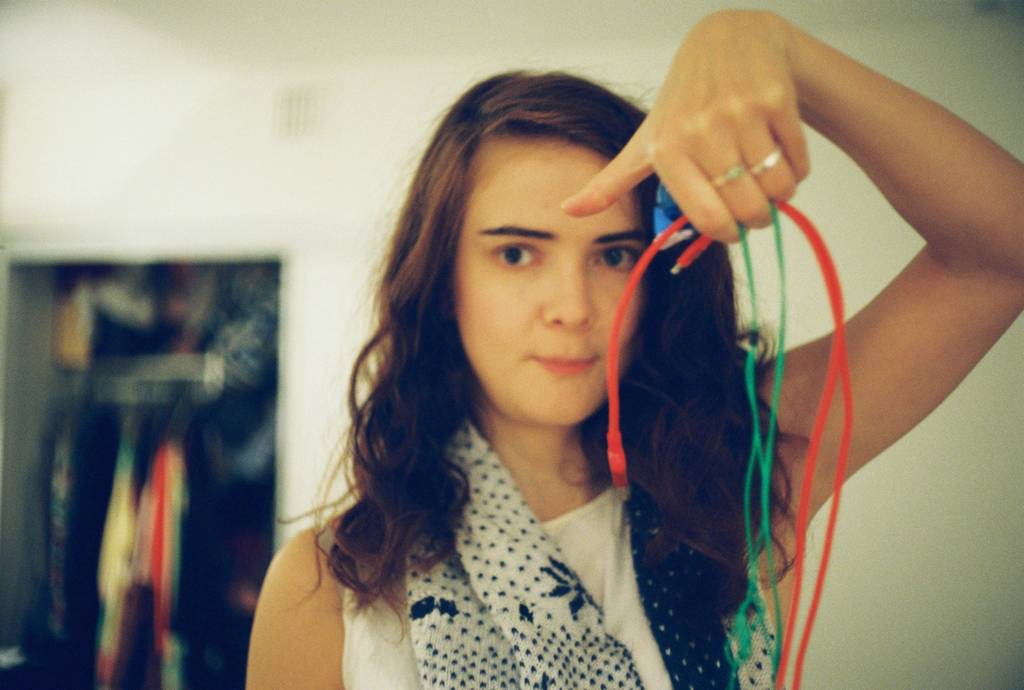 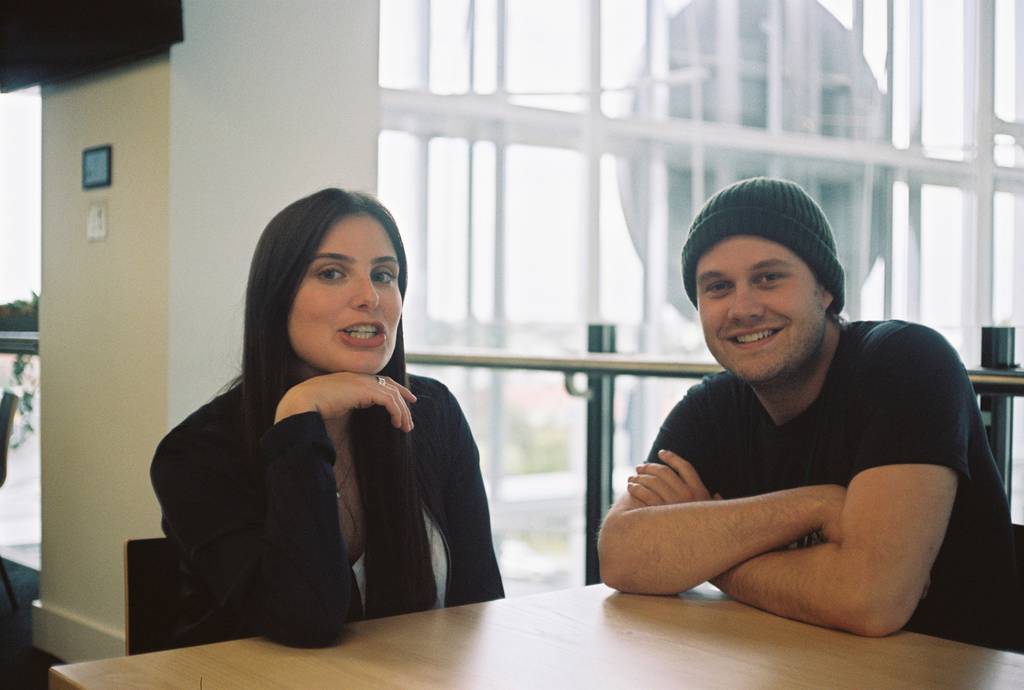 And look! It’s me. Also, the self timer on this thing is mechanical. It’s pretty cool to hear the ticking and winding as it counts down.

Perspective is one of your main tools as a photographer. It's your opportunity to show the world what you see

My camera is always by my side these days. And I’m always on the lookout for interesting ways to look at things. The same things I look at everyday. 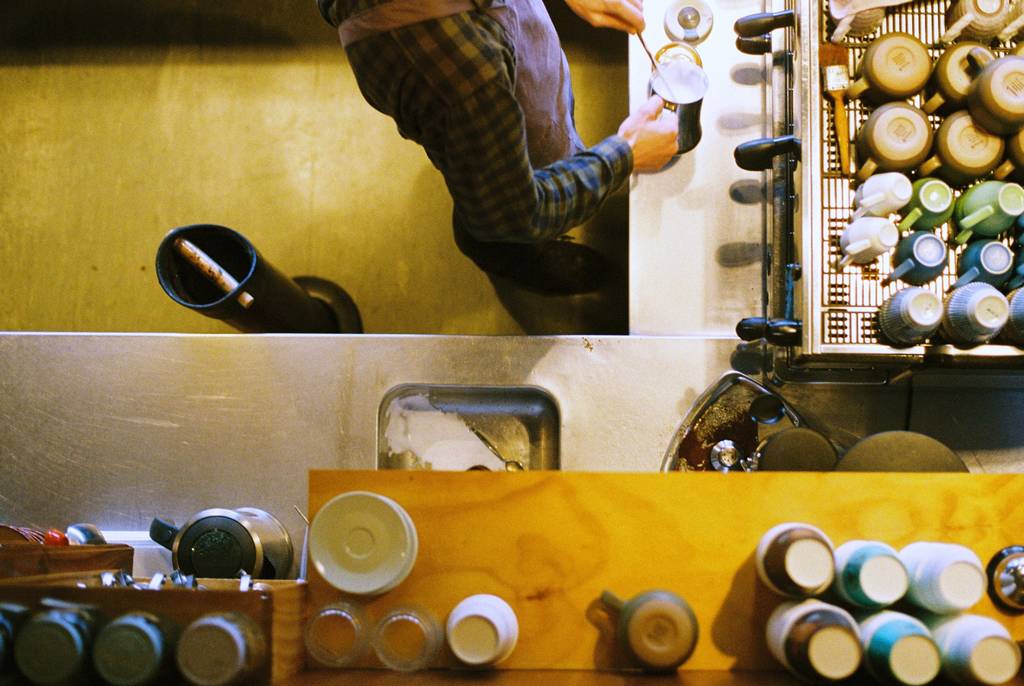 The photo above is from a cafe called Rabbit. The main seating area is lofted above the kitchen, but I never once had a reason to lean over the edge and have a look down. 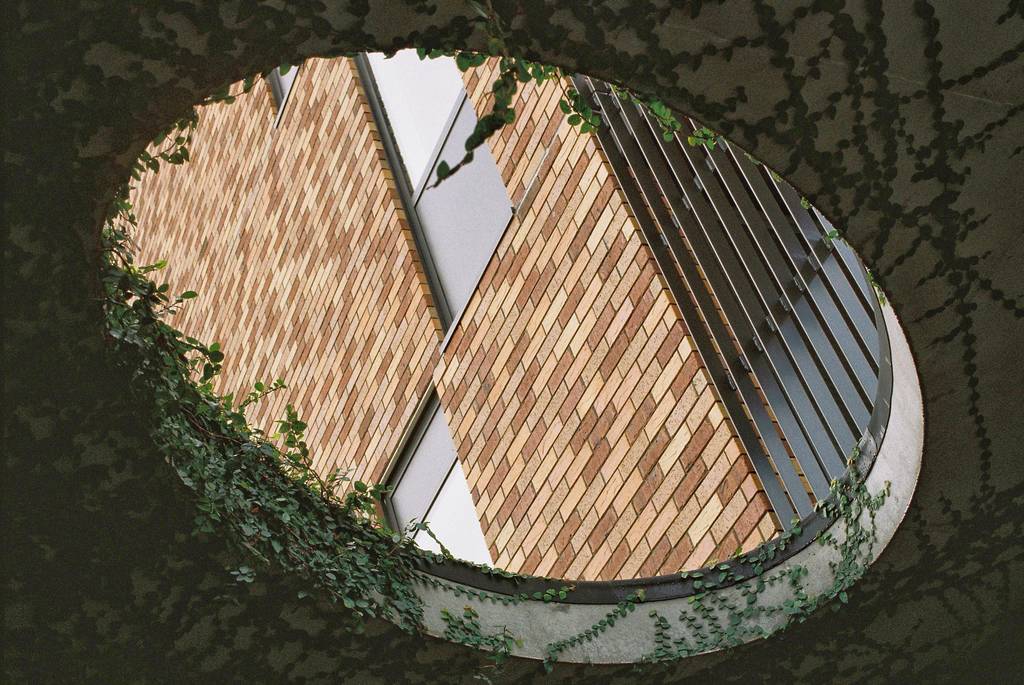 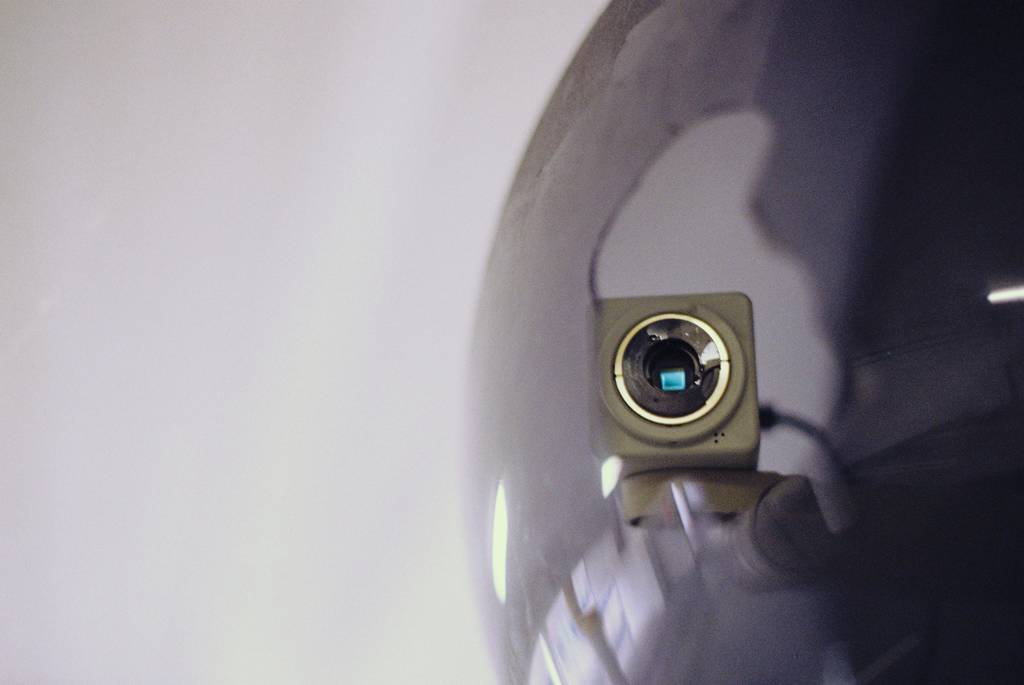 What is a leading lines? Why does it make your photos more interesting?

I have been watching more Youtube videos because thats how I learn.

The idea is that you create your composition so that elements flow on from each other and draw the observers eyes into the scene. 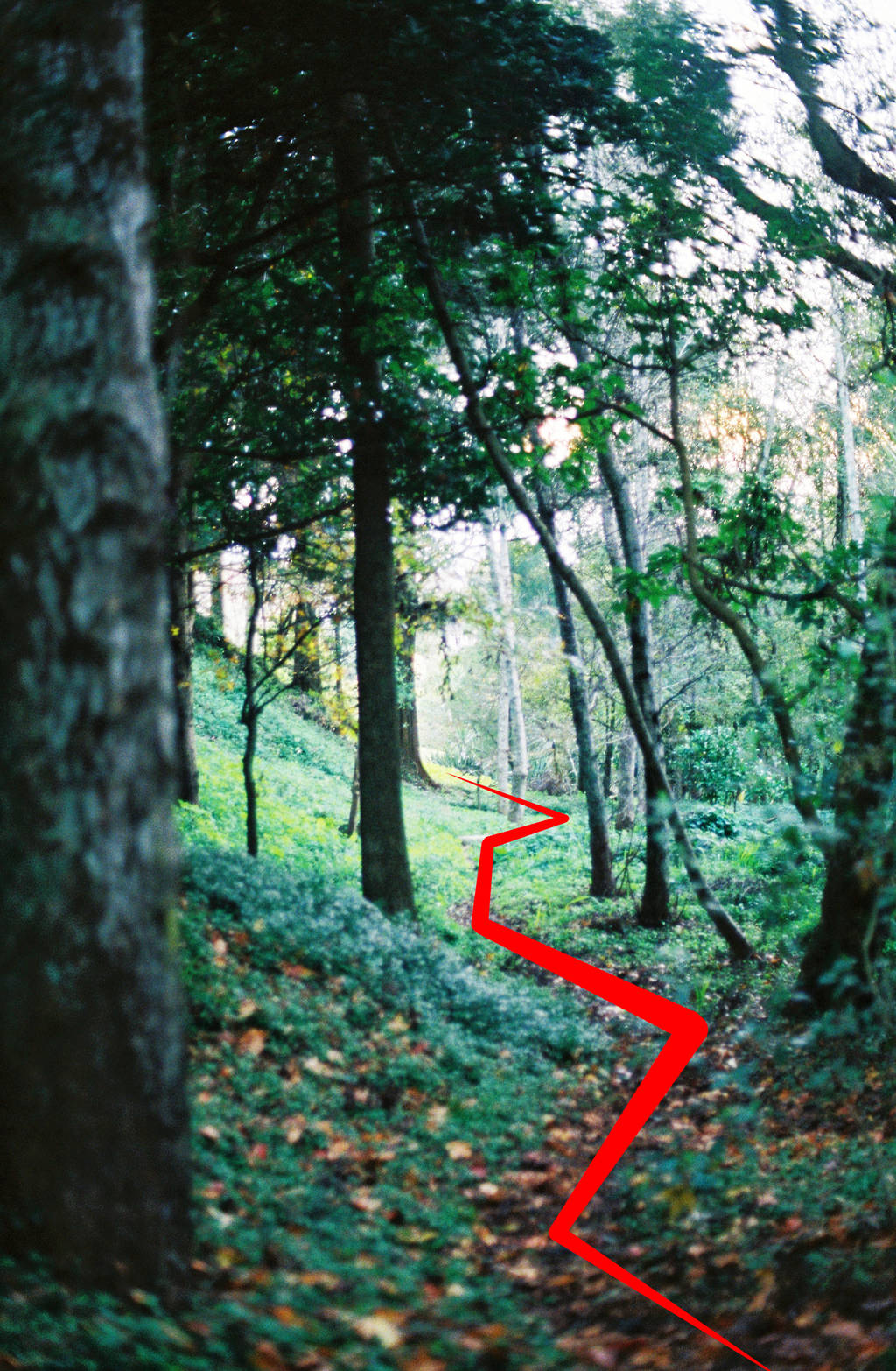 In the example above you can see how the path curves into the distance. It brings attention to the clearing. 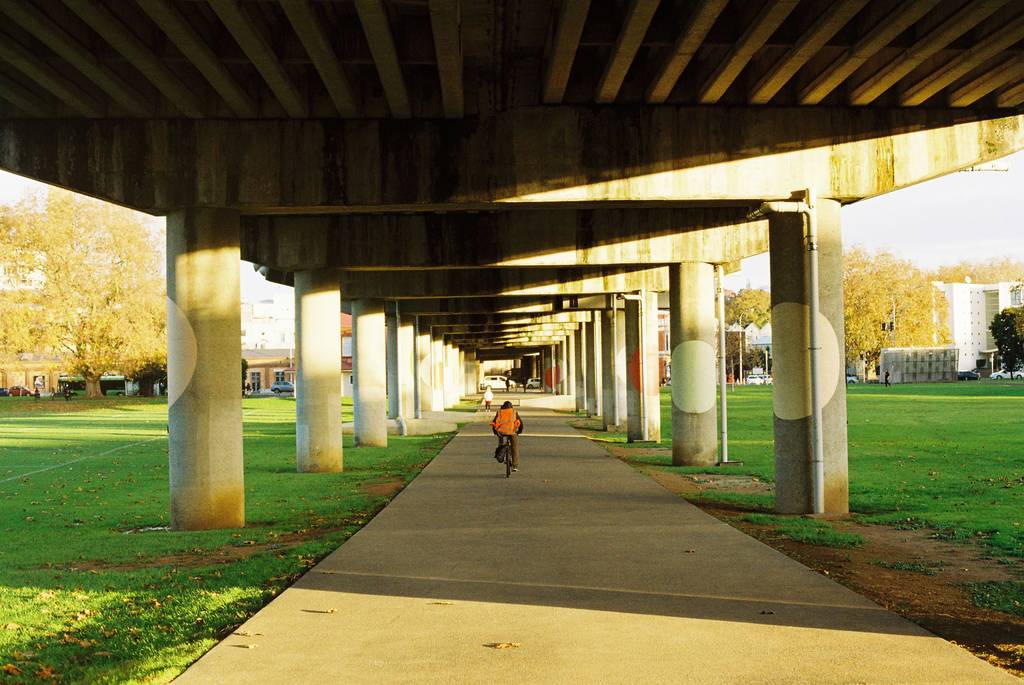 Jono learns about the difficulties of shooting in Black & White

I decided to have a jam with black & white (b&w) film once I fixed up the light leak.

Lots of research later and I discovered that most people recommend overexposing the film by a stop. This adds contrast to the image (we will learn why they need the extra contrast later). 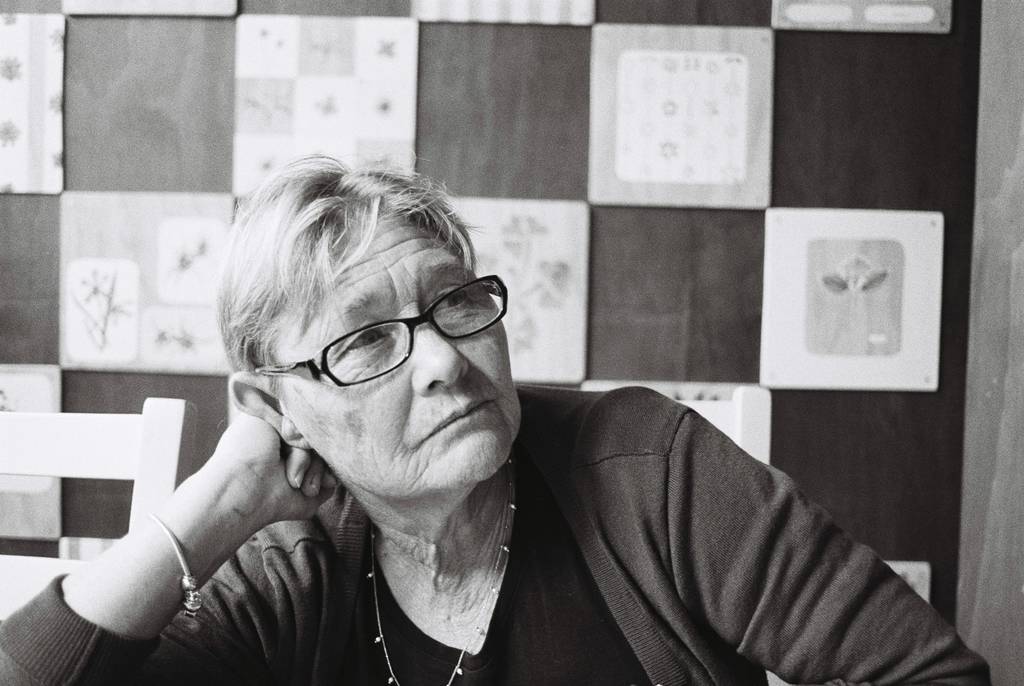 This first shot came out awesome. I love the expression on my mum’s face as she stares into the distance waiting for that first cup of coffee to arrive. 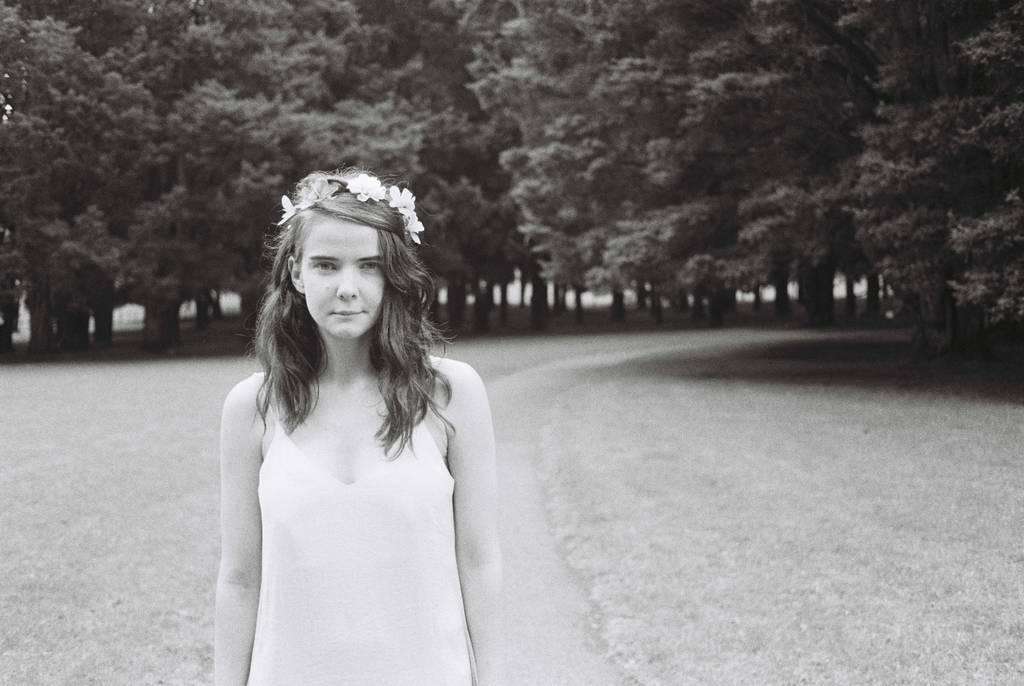 This second one though, is a little disappointing. Athena was in a joyous yellow dress and in the background a red stone path weaves through the green grass. There were plenty of contrasting colours to separate Athena from the background. But alas, in b&w her body disappears into the grass.

Shooting b&w is difficult because you don’t know how it will turn out until you get it developed. Or at least until you learn to compose based on brightness rather than colour.

I learn how to invert a film negative

I have been going through my photos and found one that missed the scanner. Why not try to scan it myself? 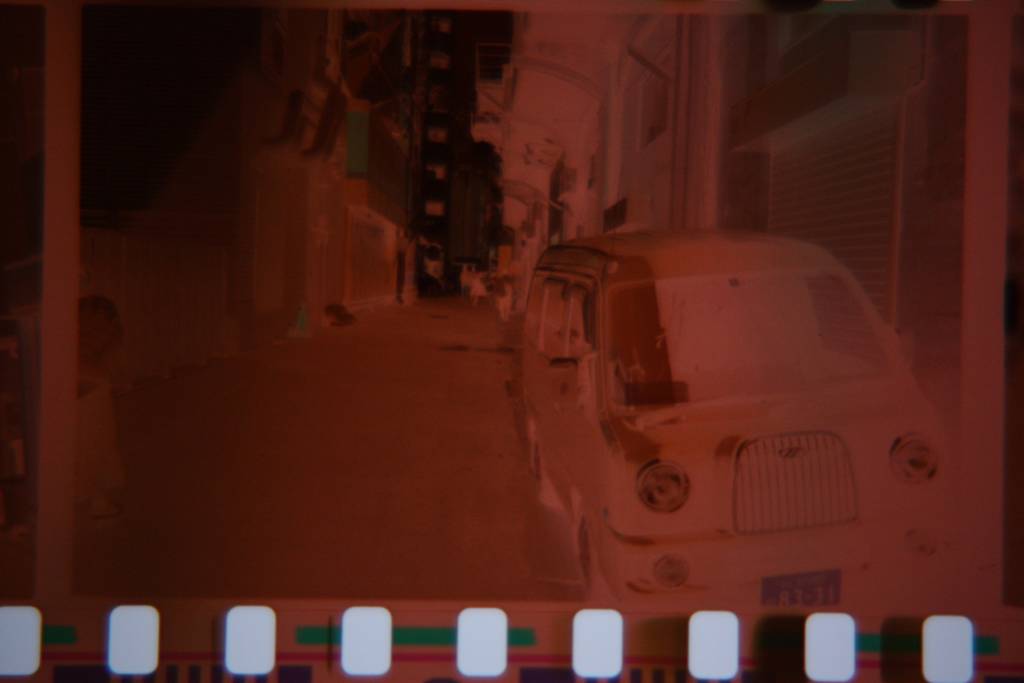 I borrowed a DSLR and took the best shitty photo I could. 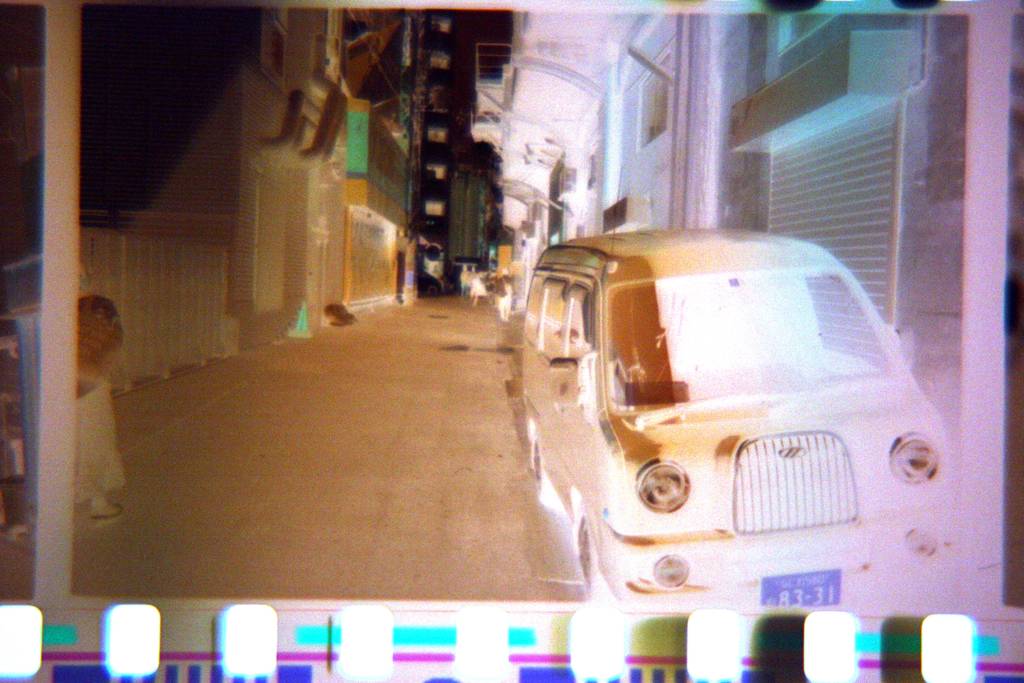 Then using photoshop I used the Eyedropper tool inside Image > Adjustments > Levels to set the white point and the black point of the image. 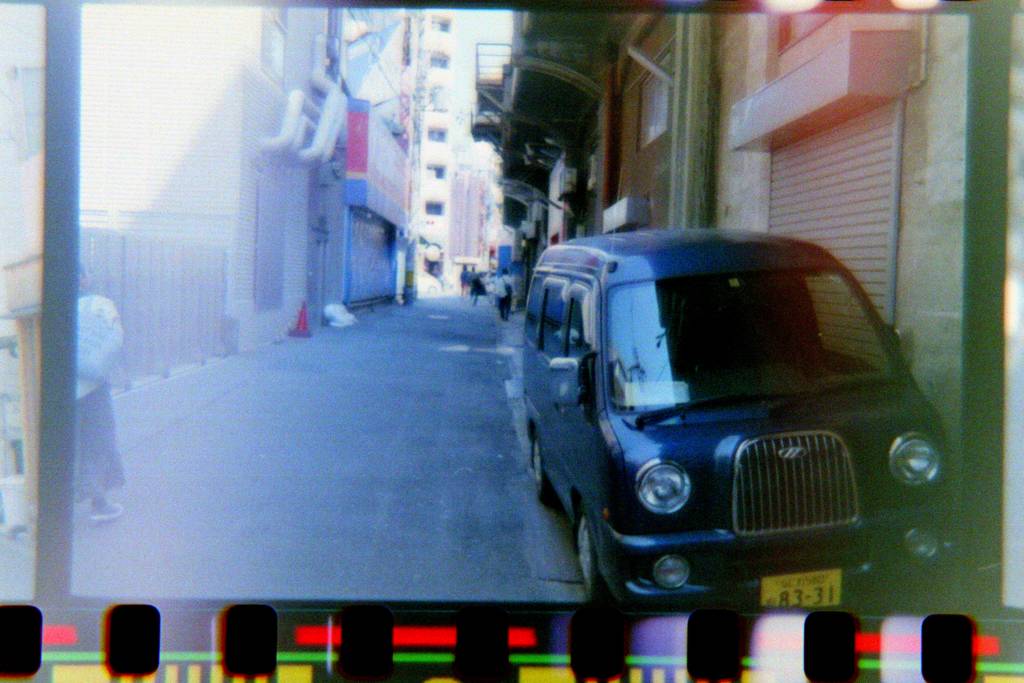 Then just invert the image and BAM!